The Department of National Defence says Sgt. James Alexander Milne was born in Kincardineshire, Scotland, and immigrated to Canada between 1905 and 1911 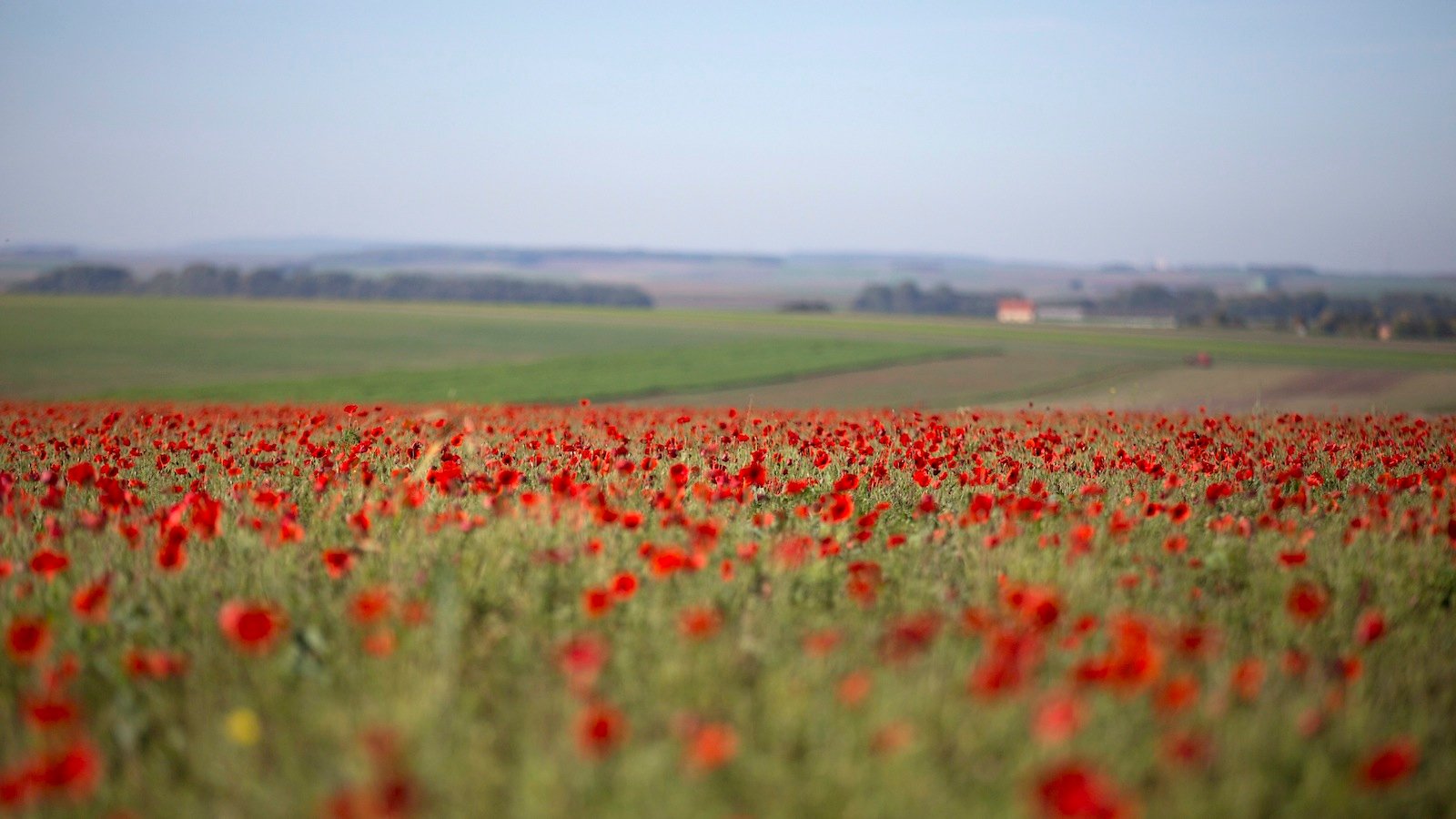 Poppies in full bloom in a field on a hilltop near Sommepy-Tahure, France on Wednesday, Oct. 14, 2014. (AP Photo/Virginia Mayo)

OTTAWA — Human remains found in a French field have been confirmed as being those of a Canadian soldier from Calgary who died in the First World War.

The Department of National Defence says Sgt. James Alexander Milne was born in Kincardineshire, Scotland, and immigrated to Canada at some time between 1905 and 1911.

He was an unmarried labourer when he enlisted in the 10th Battalion Canadian Expeditionary Force in Calgary in 1915 at the age of 31.

He was killed on April 28, 1917, in an operation against a German position known as the Arleux-Loop.

Milne’s remains were found in 2013 by an archaeological team that was surveying a field outside Arleux-en-Gohelle, France, prior to the construction of a housing estate.

Milne will be buried at a cemetery outside the community later this year by his regiment.

“Like far too many soldiers who fought in France during the First World War, Sgt. Milne gave his life in service to Canada,” Veterans Affairs Minister Kent Hehr said in a news release.

The department said another set of Canadian remains found in 2012 about seven kilometres away at Thélus, Pas de Calais, can’t be positively identified at this time. However, the department said a DNA profile could lead to a future match.

The remains were found without personal or unit identifiers, but there was a metal “Canada” insignia such as would be found on a military tunic.

The Defence Department said he would have been one of 3,426 Canadian servicemen missing from the 10-month period of action at Vimy, and would have died between November 1, 1916, and the end of July 1917.

The Defence Department said it and the Canadian Armed Forces have notified Milne’s family and that Veterans Affairs Canada is providing them with ongoing support.

The 10th Battalion, Canadian Expeditionary Force, was perpetuated by The Royal Winnipeg Rifles and The Calgary Highlanders.

“We will not forget that these men gave all they had so that a century later, we might live in peace,” Defence Minister Harjit Sajjan said in the release.