New customer-service system spawned more than 10,000 complaints, with ombudsman Andre Marin charging Hydro One with 'deflection and deception' in response 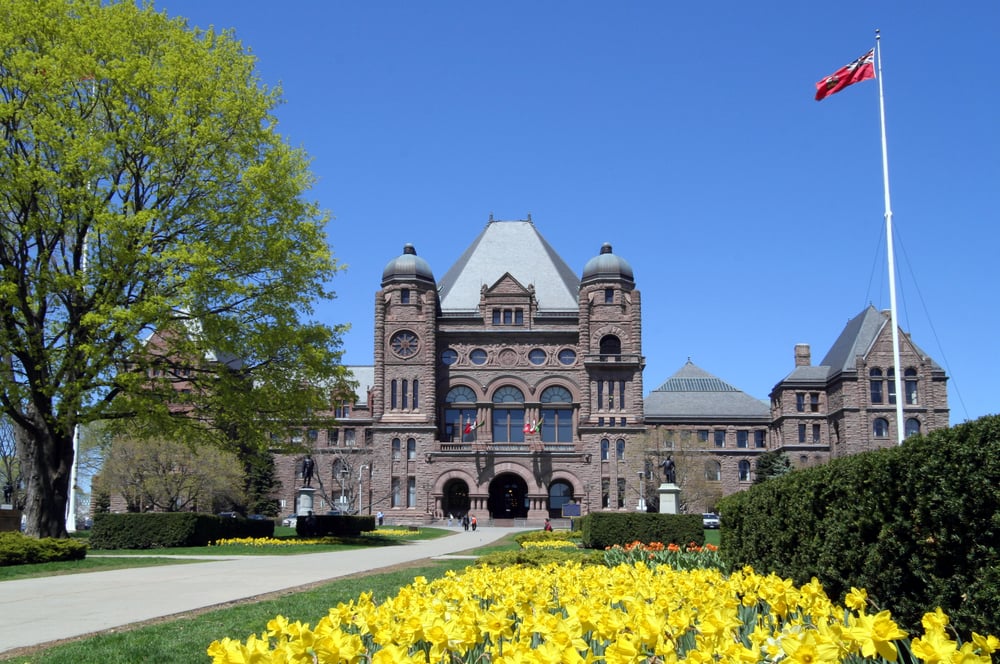 The ombudsman’s office was flooded with 10,700 complaints from Hydro One ratepayers about over-billing and “outrageously bad customer service” as it scrambled to fix technical glitches with the new system, added Marin.

“We heard from customers who felt mistreated and abused when they tried to report these problems to Hydro One,” he said. “Customers who had huge sums of money pulled from their bank accounts without warning, or who were hit with outrageous bills, were treated abominably.”

As complaints grew, Hydro One deliberately kept problems under wraps, and deceived the electricity regulator and the ombudsman’s office “about the extent and nature of the company’s billing and customer service disaster,” Marin said in a special report.

“One of the issues that really concerns me is how they obstructed and lied to the Minister of Energy’s office, the (Hydro One) board of directors and the Ontario Energy Board,” he said.

Misleading the ombudsman could result in fines or even a jail term, but Marin rejected the idea of pursuing charges against anyone at Hydro One.

“We’d have to build a new courthouse because there are a lot of people that you’d have to charge,” he said. “Today I’m simply reminding Hydro One not to do it again.”

Hydro One lost sight of its duty to the public when it introduced the $180 million customer service system, and had to spend another $88 million to fix its problems, said Marin.

“Hydro One reacted in the worst way possible, with deflection and deception,” he said. “It minimized the issue, misled its overseers, relied on public relations spin and put its customers last.”

Marin complained he couldn’t get a straight number on how many of Hydro One’s 1.3 million customers had billing problems, hearing estimates between one and six per cent.

“Hydro math is a very special kind of math,” he said.

Hydro One CEO Carmine Marcello insisted his officials never lied to the energy ministry or mislead others about the billing problems, which he said affected 50,000 customers, not the 100,000 Marin said were affected.

“We focused on fixing technical issues, but we failed to appreciate how those issues would impact our customers,” said Marcello. “We let them down. We didn’t treat them well, and we’re sorry that we put them through a difficult experience.”

Marin also warned his office and Ontario’s auditor general will lose oversight of Hydro One once the Liberal government’s budget bill passes, approving the privatization of up to 60 per cent of the electrical utility. An internal corporate ombudsman at Hydro One would never have released such a critical report on thousands of customer complaints, he said.

“These corporate, internal ombudsmen are sometimes referred to, by themselves, as ‘ombuddies,’ ” he said. “Some would say they would be even better described as ‘ombuds-weenies’ because they don’t have the tools, the independence or the impartiality to take their organizations to task.”