'I think some men who use violence can change'

Attiya Khan, the filmmaker behind the crowd-funded documentary 'A Better Man' 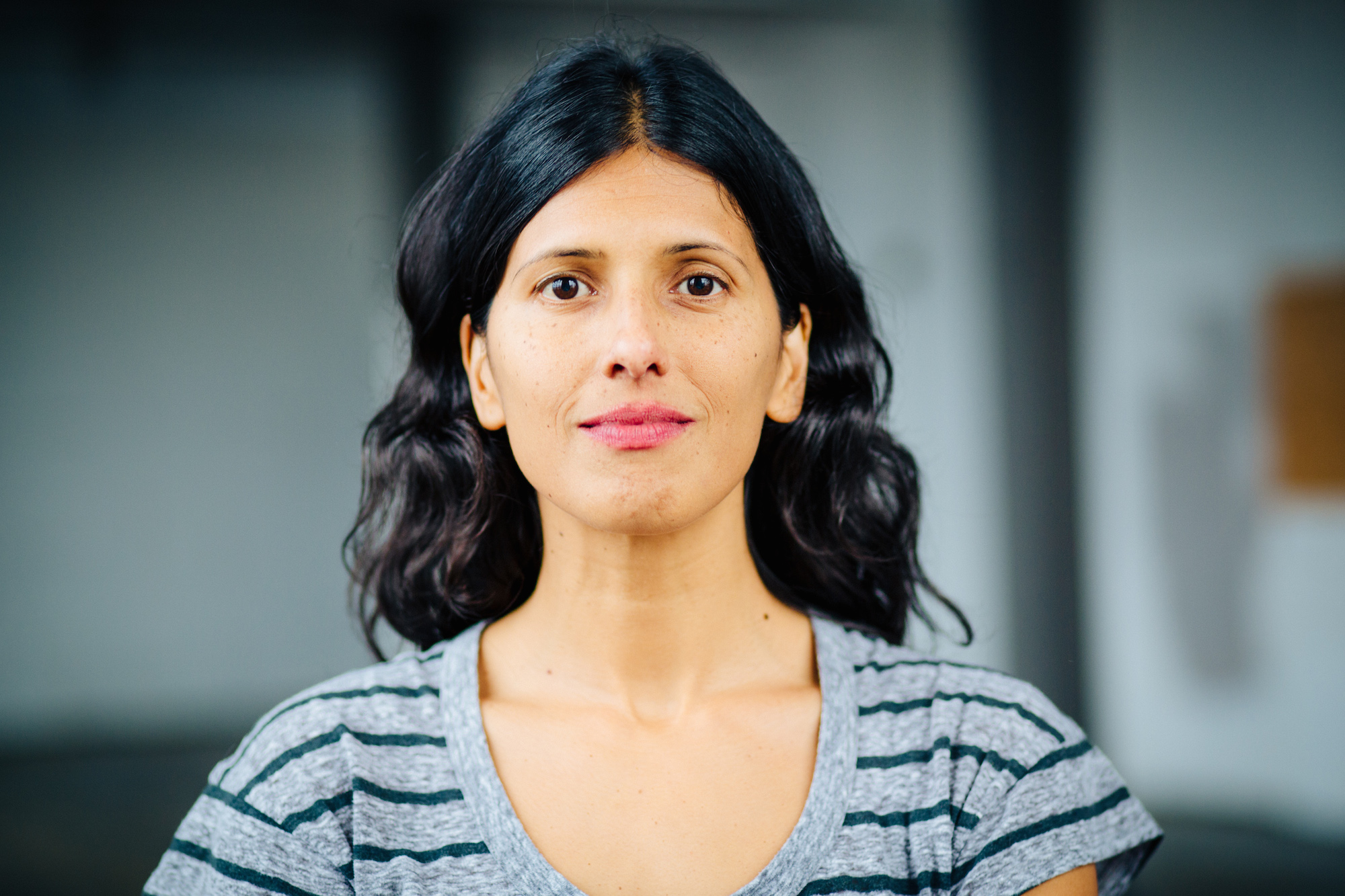 Filmmaker Attiya Khan is working on a project called A Better Man, a film that explores an abusive relationship she once experienced. She has also worked as an abuse counsellor at the YWCA Toronto.

I’m a survivor of intimate partner violence. As a teenager, I lived with a boyfriend who emotionally and physically abused me every day for the two years we dated. After I left him 20 years ago, I decided to devote my career to helping women. I’ve worked in the field for more than a decade with women who have experienced abuse. Hearing really brave and powerful stories at work everyday, combined with, every few years on the streets, encountering the man who abused me when I was a teenager, got me thinking about prevention and intervention with men. I thought it was strange how I never considered including men in the dialogue. And, despite decades of important work and progress, the incidence of violence against women remains intolerably high.

If we want to end violence against women, we need new solutions, and empowering men to change must be part of those solutions. I’m tired of always having to explain why I stayed in the abusive relationship, and why I didn’t call the police. A lot of the time, it seems like it’s up to women to educate everyone on these issues. But what about the people who are doing the hurting? Why are we not talking and listening to the men who hurt women to find solutions? Why are we not asking why they hit, and why aren’t we asking how we can help men to be in caring, respectful relationships? I think if we want to keep women and children safe, we need to help men change their attitudes and behaviour toward women.

We need to create safe spaces for women who have experienced abuse to tell their stories, and we need to believe women. We need more resources and programs for women who experience violence. But we also need to create safe spaces for abusers to talk, to be part of the conversation. We need more resources for men who are abusive. My ex sought help and either couldn’t find it or had doors slammed in his face because they didn’t know how to deal with him. After I left my ex, even though I didn’t want to see him again, I really wanted him to acknowledge the abuse and take responsibility; I craved that like nothing else. How can we encourage men who have hurt others to take responsibility and repair the harm, if that’s what a woman wants? I’m hoping to find some of the answers to these questions in my film project, A Better Man.

When I sat down with my ex, he told me that he wished he could have been a better man. And that gives me hope. I think some men who use violence can change, that some men want to take responsibility and repair some of the harm they have caused.

—As told to Rachel Browne. This interview has been edited and condensed.