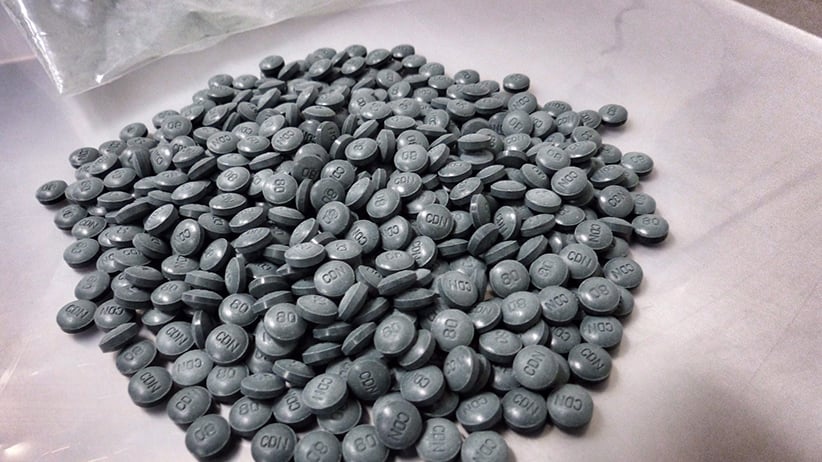 Dr. Perry Kendall said a record-number of fatal overdoses have officials in several cities across the province urging the federal government to approve facilities where drug use is supervised and overdoses can be reversed.

The BC Coroners Service released figures Wednesday showing there were 622 fatal overdoses from illicit drugs between January and October compared with 397 during the same period last year.

The powerful painkiller fentanyl was detected in about 60 per cent of all illicit drug deaths between Jan. 1 and Sept. 30, triple the number during the same months in 2015.

Addicts, families who have lost loved ones and health officials are calling for supervised-consumption sites where drugs can be taken under a watchful eye and where people can get access to services for other needs, including mental health.

However, in order to open a supervised-consumption site, health authorities must meet more than two dozen conditions, from getting police to write a letter of opinion, supplying the resumes of staff members who would work at the facility and getting community input.

“You move very, very slowly, even when you’re trying to be helpful,” Kendall said of the time-consuming process.

The conditions are required under the Respect for Communities Act, which was brought in by the previous federal government.

Kendall met with federal Health Minister Jane Philpott, the mayor of Vancouver and other officials last week in Vancouver, where Philpott said she has asked her staff to review the legislation.

However, Philpott has not provided any timeline on when changes to the law could be made.

“If I was in Europe, supervised-consumption sites would be quite a standard process,” Kendall said, adding widespread access to drug-substitution therapy needs to be provided.

“I think we’re going to have to move in that direction in Canada because I don’t think otherwise we’re going to curtail this epidemic and stop people dying.”

British Columbia declared a pubic health emergency in April due to the escalating overdose deaths and provided free kits of the overdose-reversing drug naloxone in emergency departments and clinics.

The number of drug overdoses has surged in Victoria, where the coroners service said 51 people have fatally overdosed so far this year, nearly triple the 18 who died after taking illicit drugs during the same period last year.

On Tuesday, health officials announced Victoria has identified up to three potential supervised-consumption sites and that applications for approval would be filed with the federal government by the end of next week.

Vancouver, which currently has Canada’s only two supervised-injection sites, where people inject their drugs, has also applied for three more facilities, while other cities around the province, and the country, are aiming to do the same.

Kendall said there is an urgent need for supervised-consumption sites because drugs such as fentanyl are becoming increasingly toxic, and addicts and recreational drug users often don’t know their “party drugs” are cut with fentanyl.