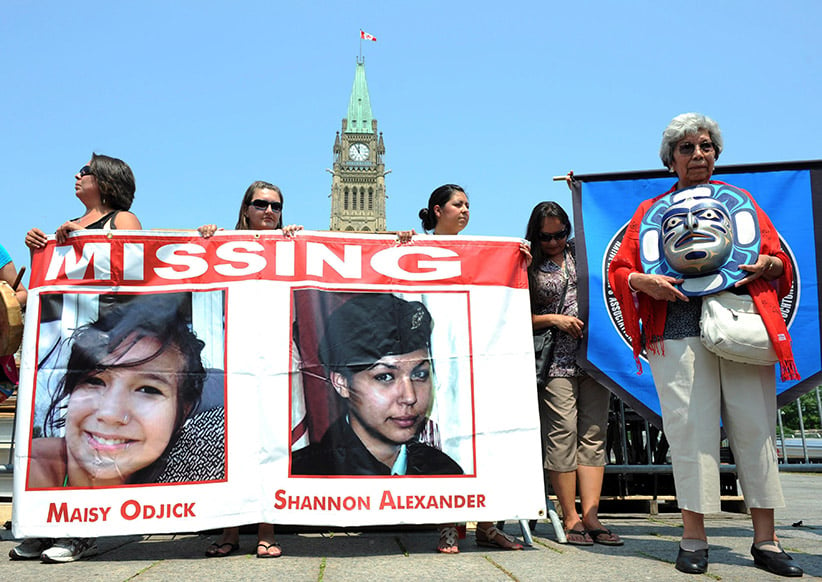 OTTAWA – A senior staff member with the much-scrutinized inquiry into murdered and missing indigenous women has resigned.

The inquiry released a statement saying it accepted Moreau’s resignation with great sadness.

Some First Nations leaders have been critical of the inquiry’s progress so far and victims’ families have said they haven’t been adequately consulted about hearings.

Moreau said it is with mixed emotions that she is departing.

“I wish the whole team great courage to bring this national inquiry where it needs to go in order to change our society for the better,” Moreau said in the statement.