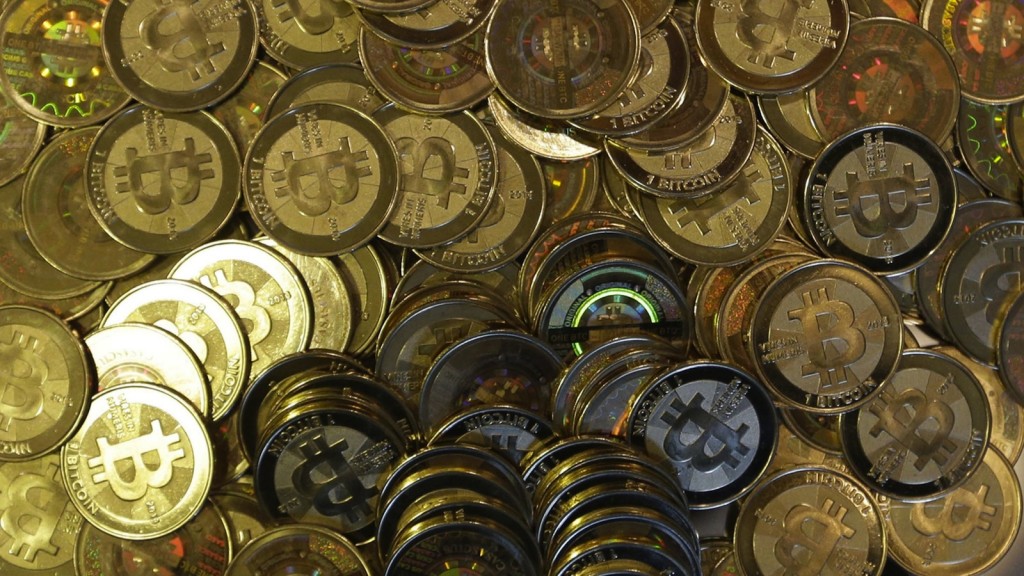 OTTAWA – The high level of anonymity and lack of regulation associated with Bitcoin transactions may make the virtual currency “an attractive payment method for criminals,” warns a newly disclosed Finance Department memo.

The internal memo, prepared for former finance minister Jim Flaherty, says while the degree of criminal activity involving Bitcoin is unclear, some have raised flags about its potential to fund illicit behaviour.

Bitcoin is a digital currency exchanged through computer transactions without the oversight of a central bank.

Users can install a Bitcoin wallet on their computer or mobile phone, which will generate a special address to which others can send payments.

“With the press of a computer button, you’ve transferred the value,” said Christine Duhaime, a lawyer and certified financial crime and anti-money laundering specialist.

Transactions are sent to a public network for verification. As the memo to Flaherty notes, although both parties’ Bitcoin and Internet Protocol, or IP, addresses are transmitted to the public network, no additional information is provided about either user.

“Virtual currencies such as Bitcoin have been criticized for their potential to fund illicit activity, such as money laundering and terrorist financing,” the memo to Flaherty says.

“For example, there have been a number of security incidents in which Bitcoin wallets or other infrastructures have been compromised. These incidents have exposed users to either theft of Bitcoins or theft of personal information given to Bitcoin exchanges.”

The May 2013 memo to Flaherty, who died last April, was released under the Access to Information Act.

It was among several internal notes — including an RCMP analysis — revealing concern among federal officials about Bitcoin and other virtual currencies.

A Finance Department presentation on Canada’s virtual currency landscape lists several characteristics that could fuel illegal activity, including pseudo-anonymity, the ability to purchase the currencies with cash, the ease of moving digital funds across borders, and the lack of restrictions on deposits and withdrawals.

The March 2013 RCMP report concludes Bitcoin represents a fresh method to launder proceeds of crime “under a new cloak of anonymity,” creating barriers for investigators.

Since Bitcoin transactions are digitally recorded, authorities “can usually figure out” who has made a transfer, Duhaime said. But it currently requires considerable effort to do so, taxing police resources, she added.

In his final budget in February, Flaherty announced measures to bring Bitcoin transactions within the scope of Canada’s anti-money laundering law.

The changes, which received royal assent last month, mean Bitcoin exchanges likely will be treated similar to other money services in the eyes of Canada law — subject to record-keeping and verification procedures as well as the obligation to report suspicious transactions, Duhaime said.

Too much regulation could dampen development of the new computer technologies that will revolutionize the financial services industry, she said.

“Everyone’s looking at the way the Bitcoin protocol works because it’s so much less expensive and so much more seamless, and kids love it and that’s the way we’re going. So the danger is, if we over-regulate this, we’re going to lose the technology we’re developing in Canada,” Duhaime said.

“It’s fantastic technology, and the other side, though, is it does have some financial crime risk.”