Is cannabis addictive? Is it a gateway drug?

Addictive? No, but you can definitely develop a dependency. 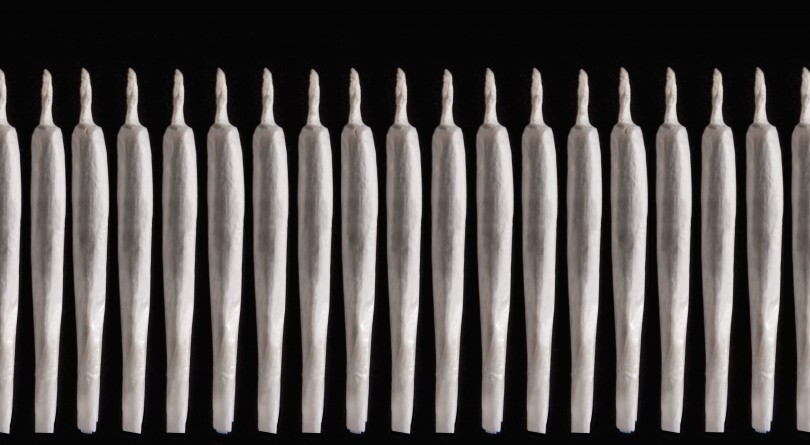 Do not smoke this many joints a day (Getty)

Marijuana is not addictive in the same way harder drugs are, but many regular users have reported a psychological dependency on cannabis that can result in withdrawal symptoms and cravings. Studies such as this one by the Mayo Clinic show cannabis dependency is significantly less likely than legal substances tobacco and alcohol, as well as heroin and cocaine.

Does pot act as a gateway to harder drug use?

People who use one drug are more likely to use others, but there is no evidence to suggest any chemical correlation between marijuana and subsequent harder drug use.

There’s definitely a correlation between cigarette smoking and pot smoking, especially among teens. Some tests on animals have shown that tobacco, alcohol and marijuana can all “prime” the brain for a heightened response to other drugs, in a process called “cross-sensitization,” but this isn’t a proven theory.

While some people see pot as a gateway drug, others note that this is also largely based on correlation: research supports the theory that harder drug use stems from peer associations rather than a chemical factor induced by pot. For example, a 2014 study by researchers at the University of Louisiana at Lafayette found a much higher association between marijuana and alcohol use than between marijuana and other substances. The researchers concluded there was no scientific link between hard drugs and marijuana other than patterns determined by social factors, and that poly-drug use is based on cultural and social factors.