Jason Kenney may not be the one to unite right in Alberta: ex-Wildrose leader 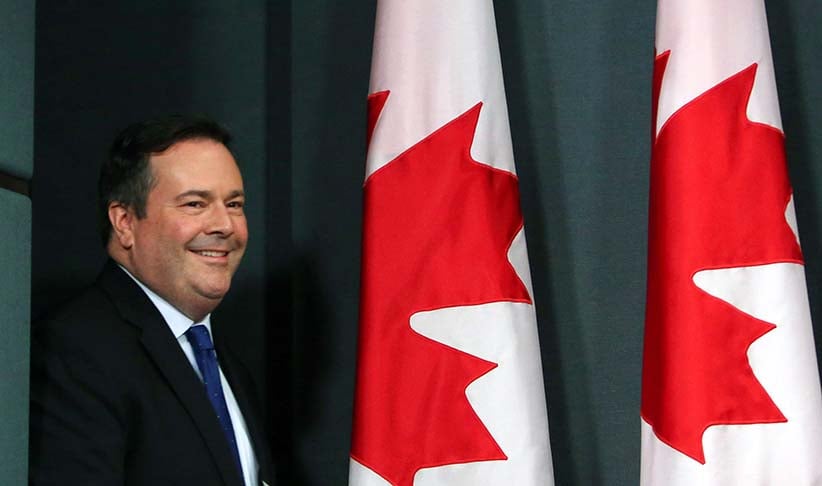 CALGARY – The woman who tried to unite Alberta’s two right-of-centre parties says she’d still like to see the province’s conservatives come together, but she’s not convinced federal MP Jason Kenney is the guy to do it.

“It’s going to be an uphill battle for him … because of some of the positions that he has taken on conservative social issues in the past,” said radio host and former politician Danielle Smith.

Two sources said that Kenney will announce Wednesday that he will seek the leadership of Alberta’s Progressive Conservatives with the aim of merging the PCs and Opposition Wildrose.

Smith has some experience in that arena. In December 2014, she led a mass floor-crossing of Wildrose MLAs to the Tories who were headed by former premier Jim Prentice.

The PCs got clobbered in the May 2015 election. The NDP ended the party’s more than four-decade run in government and the Wildrose retained official Opposition status.

Smith admits she failed to create a party that resonated with urban and rural voters alike.

Two former MLAs who followed Smith to the PCs — Rob Anderson and Bruce McAllister — are keen to see Alberta’s right unite and believe Kenney is up to the task.

Anderson, who crossed from the Tories to the Wildrose and back again, said the ground is more fertile for a merger now than it was in 2014.

“When you stare socialism in the face for a year, it kind of wakes you up,” said Anderson.

“He understands the idea that as fiscal conservatives we are stronger together than apart. The only difference between the Wildrose and PCs is frankly the jersey colour.”

Anderson, who now practises law, has some advice for the former cabinet minister: make sure his party-merging intentions are well understood when he campaigns.

“Do everything out in the open.”

McAllister, who was narrowly defeated by the Wildrose in the last election, said Kenney will have to overcome the “tribalism and self-preservation” in some factions of Alberta politics.

“Leadership is crucial to putting like-minded Albertans back together and, if you look at Mr. Kenney’s resume and his body of work, he has garnered respect everywhere he has gone and he has not shied away from difficult and complex issues,” said McAllister, who has a communications and consulting business.

Political strategist Stephen Carter called the idea that a merged party under Kenney could win over voters “hilarious.”

Albertans tend to vote Conservative federally, but provincially they have chosen centre-right and leftist parties in recent years, he said.

“Jason Kenney has forgotten that most people don’t play partisan politics … Most people want a party that represents their needs and their views and their values.

“Jason Kenney is completely skipping over that part.”