Jim Prentice steps down as leader — and as MLA 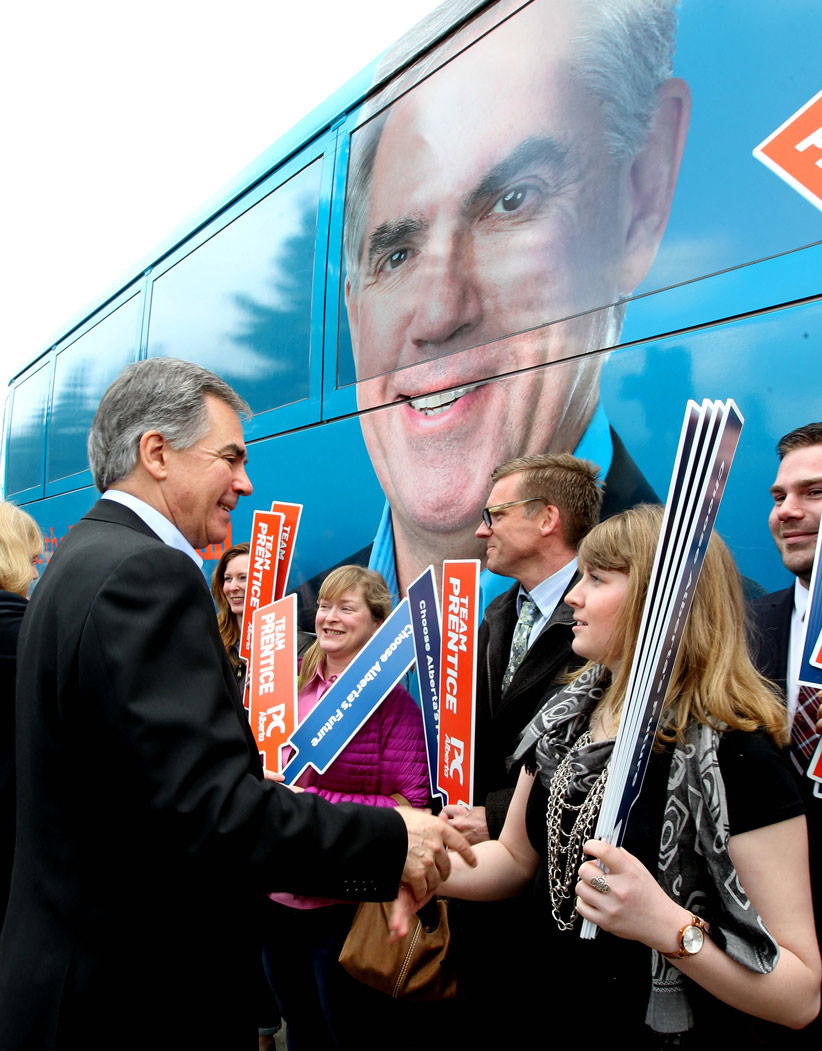 “Thank you, goodnight and God Bless.”

He also handed back the Calgary-Foothills riding he managed to hang onto on an otherwise dreary night for his party.

Prentice conceded defeat by saying, “the voters are always right in our democracy.”

He said it was time to dedicate his time to other responsibilities, “as a husband, as a father and as a grandfather.”

Prentice said he had no regrets about calling an election a year ahead of schedule, saying he felt it was important to “provide Alberta’s government with the clear authority” to respond to the province’s economic challenges.

In all, Prentice led the Alberta PC’s for 233 days.