Jodie Emery creates a problem for the Conservatives

Colby Cosh on the dangers of ignoring the libertarian vote 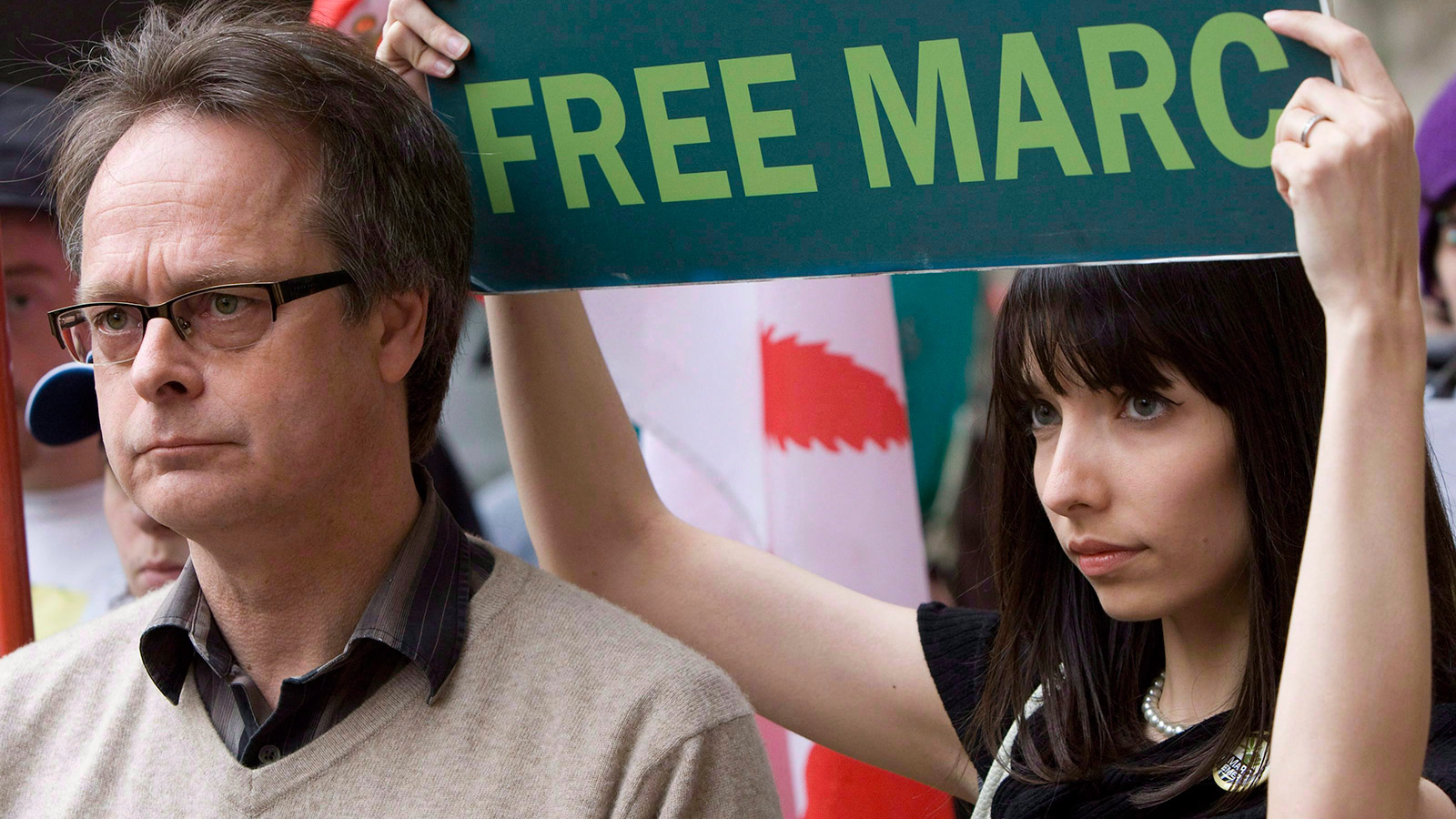 Update, Jan. 17, 2015: The Liberal party candidate review committee has rejected Jodie Emery’s bid to run in Vancouver East. Emery told CP that she respects the committee’s decision and has no plans to run for another party. Colby Cosh wrote about the would-be candidate in July:

Jodie Emery, the wife of marijuana activist and seed dealer Marc Emery, has declared her intention to run for a Liberal nomination in the NDP stronghold of Vancouver East. Emery’s husband, you will recall, was arrested in Nova Scotia in 2005 at the behest of the U.S. Drug Enforcement Administration. The DEA’s boss immediately called the arrest a “significant blow, not only to the marijuana trafficking trade . . . but also to the marijuana legalization movement.” Not one of history’s happier forecasts, you’d have to say.

Mr. Emery, convicted of mailing contraband seeds to American buyers, served five years in American prisons before being released last week. Canada’s Conservative government had not only shanghaied Emery and extradited him for a crime practically deemed beneath notice by Canadian police, they intervened against a plea bargain he made with American prosecutors that would have allowed him to serve part of his sentence here. Now that he is free, he plans a tour of Canada in support of the Liberal party. It is a less rude version of what I would do in his place.

Jodie Emery stood by her husband during his American sojourn and served as his spokesperson. It is not surprising to find the Conservatives snickering at her proposed Liberal candidacy; it is a little surprising to find politically independent academics and pundits getting derisive about it, emphasizing the problems she would supposedly create for the Liberals. Are we really so sure she creates none for the Conservatives?

The Canada Revenue Agency was happy to cash enormous tax cheques from the Emerys’ seed business until the DEA waggled a finger. It is thus hard to see how Marc Emery’s arrest was morally distinguishable from kidnapping. One might even say it was a kidnapping mail-ordered from our Conservative government, in much the same manner as Emery’s seeds.

The people who applauded the arrest are those who ordinarily talk the loudest of Canadian sovereignty. Are they even slightly embarrassed that the U.S. federal government changed its policy while Marc Emery was still bunged up, and now suffers pot to be sold openly, in industrial quantities, in two U.S. states? I would ask on what principle this man was condemned, but even some mere excuse beyond sadistic frivolity would be nice.

Probably Jodie Emery’s single-issue candidacy will get nowhere. But one notices that the Conservative party has had a number of cops and crusading crime victims graduate from single-issue crank to skull-cracking law-and-order MP. At this, no one bats an eye. When a farmer runs for public office in a farm riding, wins it and spends his political career demanding flood assistance and drought assistance in alternating years, nobody regards him as a pitiful absurdity. Advocacy of “single issues” is where rank-and-file politicians emerge from.

And, as “single issues” go, marijuana legalization might be a pretty strong one. Support for legalized recreational pot is above 50 per cent in Alberta, the bosom of the Conservative party, according to longitudinal polling by Lethbridge College political scientist Faron Ellis.

The National Post’s Chris Selley mocked Jodie Emery for having appeared in a bikini on a poster for U.S. libertarian idol Ron Paul. Selley didn’t seem to be objecting to her looks and, as far as sexual mores go, it is 2014 and there wasn’t a horse anywhere in the photo. So it is the Ron Paul part that’s the problem? This calls awkward attention to the fact that we do not have anything like a Ron Paul in this country.

The consciously libertarian vote in this country is not large, but there is a larger, less intellectually coherent “leave me alone” vote—a fraction of the public that is equally tired of drug laws, overpriced cheese, green boondoggles, housing-market fiddling and all the other familiar species of unkillable state intervention. Feeding and watering the Ron Paul-ish voters would be light work for Conservatives if they weren’t so strategically devoted to exploiting soccer-mom fear of drug dealers and other baddies. Paul himself spent 30 years as a tolerated totem, almost a sort of licensed royal jester, within the Republican party.

When Liberal Leader Justin Trudeau announced his party’s backing for marijuana legalization, we were told by newspapermen, almost with one voice, that he would rue his radicalism. The pundits all know he is in the right on pot, but they do not trust him to articulate the right position. This might be fair, but his espousal of legalization doesn’t seem to have hurt him in the polls yet. It’s a self-fulfilling prophecy that is taking an awfully long while to fulfill itself.