In a letter published on her website, Wilson-Raybould does not say exactly why she's quitting 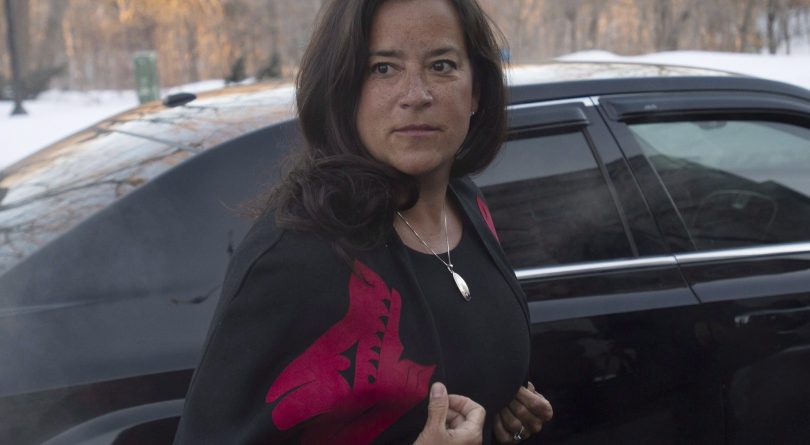 In a letter published on her website Tuesday, Wilson-Raybould says she has hired former Supreme Court judge Thomas Cromwell to tell her what she can say about “matters that have been in the media over the last week.”

Wilson-Raybould’s letter does not say exactly why she’s quitting. It does say she will continue to serve as MP for the riding of Vancouver-Granville.

The Globe and Mail newspaper reported last week that Prime Minister Justin Trudeau or his staff pressured her to arrange a deal with SNC-Lavalin, the Montreal engineering and construction giant, that would have let it avoid a criminal prosecution on allegations of corruption and bribery in relation to its efforts to win government contracts in Libya.

Since then, Trudeau has denied he did any such thing. On Monday, he said in Vancouver that he’d told Wilson-Raybould that any decision on the subject was hers alone.

Trudeau also said he had “full confidence” in Wilson-Raybould and suggested she would have resigned from cabinet on principle if she had felt anyone had tried to improperly pressure her.

“In our system of government, of course, her presence in cabinet should actually speak for itself,” he said following a housing announcement—one that Wilson-Raybould didn’t attend, unlike a handful of fellow Liberals from the city.

Last month, Trudeau moved Wilson-Raybould out of the justice portfolio in a cabinet shuffle brought on by former minister Scott Brison’s departure from politics, elevating David Lametti as her replacement. Wilson-Raybould moved to Veterans Affairs.

In her letter, the MP says that her decision “is in no way a reflection” on veterans, their families or their service. “I only wish that I could have served you longer,” she writes.

“When I sought federal elected office, it was with the goal of implementing a positive and progressive vision of change on behalf of all Canadians and a different way of doing politics,” the letter says. “My resignation as a minister of the Crown in no way changes my commitment to seeing that fundamental change achieved. This work must and will carry on.”

She thanks her staff, officials and Canadians who supported her while in cabinet.

“Regardless of background, geography, or party affiliation, we must stand together for the values that Canada is built on, and which are the foundation for our future,” she writes.