The White House released a statement saying the outgoing vice-president would be in Ottawa Dec. 8-9 to meet with Trudeau and the premiers 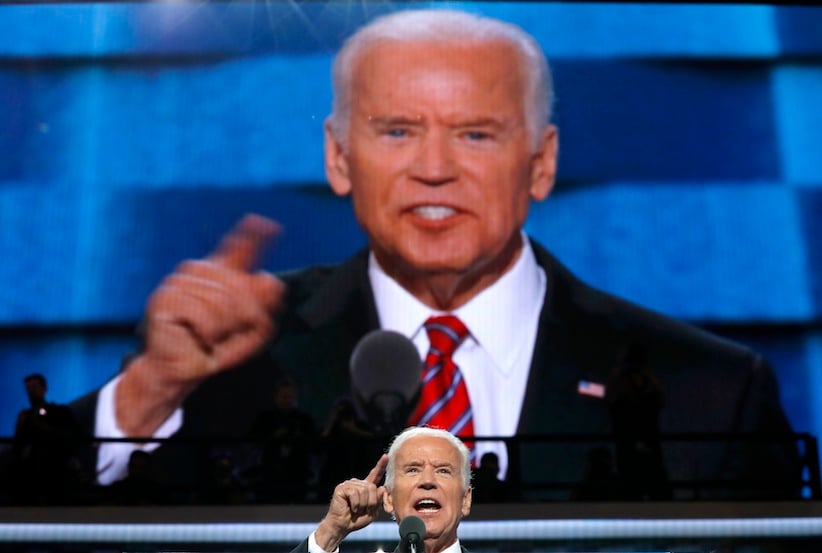 The White House released a statement today saying the outgoing vice-president would be in Ottawa Dec. 8-9 to meet with Trudeau, as well as the premiers, to discuss Canada-U.S. relations and several international issues.

That announcement came just after the prime minister confirmed plans to meet with his provincial and territorial counterparts in Ottawa, as well as with First Nations, Inuit and Metis leaders.

In a statement, the Liberal government touts its efforts to work with the provinces and territories on a “pan-Canadian” framework for clean growth and climate change.

The statement says the ministers will work to finalize that framework during the meeting, and confirm the steps necessary to implement it.

It doesn’t mention health care funding, which the premiers have made clear they intend to put on the meeting agenda, whether the prime minister wants it there or not.

The provinces and territories are pushing back against federal plans to halve the amount by which federal health transfer payments increase each year.

The statement says Trudeau’s meeting with the leaders from the Assembly of First Nations, Inuit Tapiriit Kanatami and the Metis National Council will “discuss the framework and indigenous perspectives” in advance of the first ministers’ meeting.

The White House statement says Biden will participate in bilateral meetings with Trudeau, “to discuss the strong partnership between the United States and Canada,” and will speak with the first ministers on, “a range of bilateral and global issues.”