Jun Lin's father: 'I leave satisfied that you have not let my son down'

The impact statement from Diran Lin, in the wake of a ruling that found Luka Rocco Magnotta guilty of murdering his son, Jun Lin 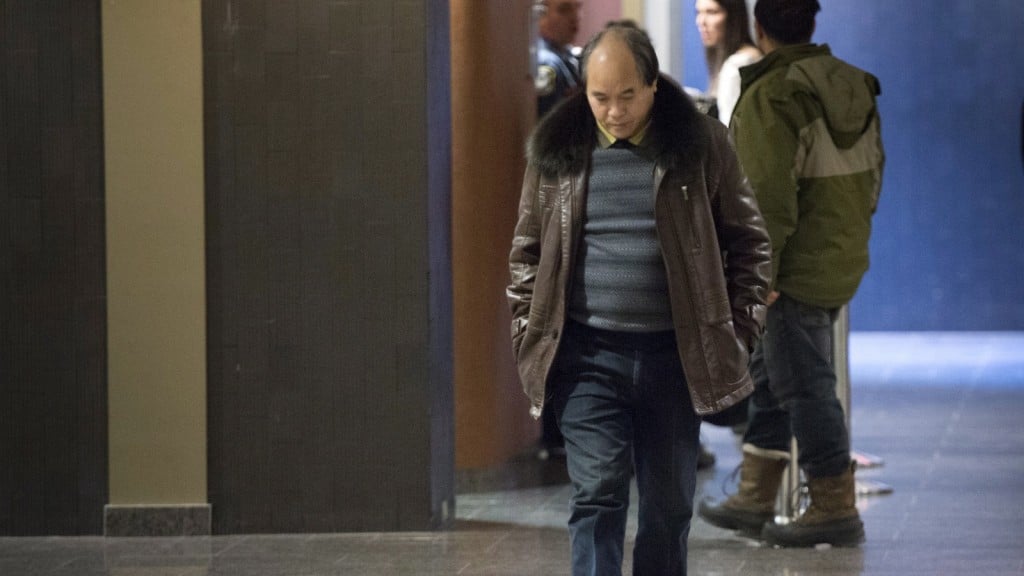 Diran Lin, father of Jun Lin, walks the halls of the courthouse during the fourth day of jury deliberations at the murder trial for Luka Rocco Magnotta Friday, December 19, 2014 in Montreal. (Paul Chiasson/The Canadian Press)

MONTREAL – Luka Rocco Magnotta was found guilty on Tuesday of first-degree murder and other charges in the killing and dismemberment of Jun Lin in May 2012. After the verdicts came down, lawyer Daniel Urbas read out in court the following impact statement on behalf of Lin’s father, Diran Lin:

I do not know who I am supposed to be talking to, who will listen to this or read this but I do need to say something. For me, for Lin Jun’s mother, for Lin Jun’s sister.

The night Lin Jun died, parts of many other people died in one way or another. His mother, his sister and me, his friends, Lin Feng. In one night, we lost a lifetime of hope, our futures, parts of our past.

I have trouble thinking of other things, to concentrate. Lin Jun’s mother is not right anymore, has not smiled or laughed much since May 2012 and will never work again. Lin Jun’s sister has tried to take care of her mother but she too is unable to work, is sad. She has too much responsibilities now for someone so young. I hope one day she is better.

My memories of Lin Jun do not stop at his youth but now I see those memories through his death, how he died, how he must have suffered, how humiliating his death has become with a movie, post office packages, and only the accused’s story that it was not his fault and the fault of government agents.

I know that the accused is not what Canada is about. Lin Jun loved China but was also drawn to Canada, to live in Montreal, in French. I have spent now more time in Canada and now know why my son wanted to live here.

This knowledge hurts all the more to know what my son is missing by not being alive in your country. I am troubled by knowing what his plans were, to stay here and to start a business, to live here permanently, to enjoy your language, your opportunities, your fresh air.

I live each day with regret that all I now see available here will never be his, that his name will only be associated with a horrible, degrading crime. It causes me fresh pain to know that my son’s legacy is to be remembered as a victim. He not only suffered in his murder but will be humiliated for each time his name is mentioned and it hurts me deeply and will hurt me forever. It hurts me to know that my last words to him were “be careful son.” I feel bad that I was not there to warn him that night.

I will never see his smiling face on video chat or hear about his new accomplishments or hear his laugh. Lin Jun’s birthday is on December 30 and he will never be there for his birthday or ours. 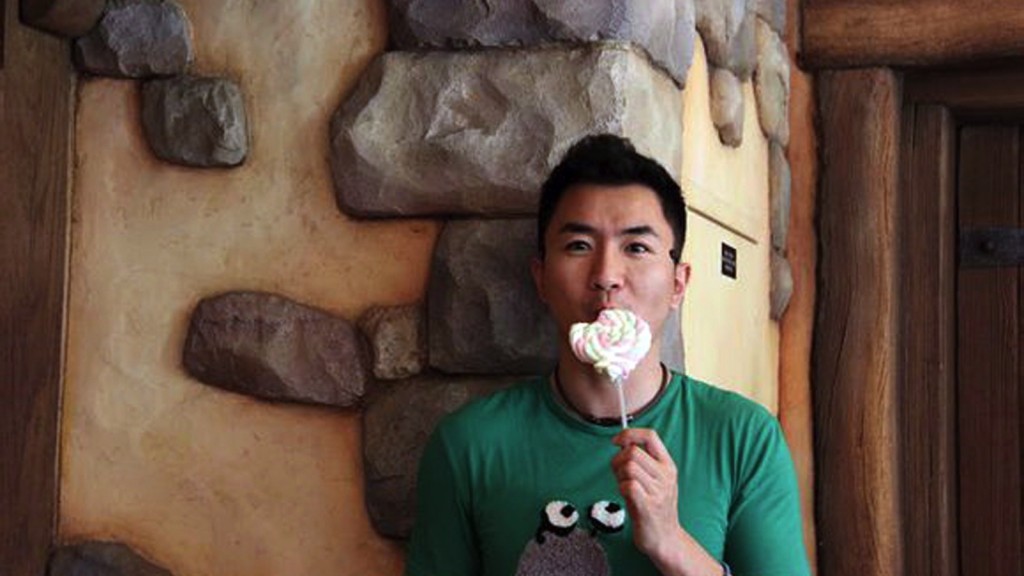 In traditional Chinese culture, your child grows up to take care of you when you get old. A Chinese parent has a saying, “Having a Child Takes Care of Old Age” or “Raising a Child Prevents Loneliness in Old Age.”

He will not be there for me and Lin Jun’s mother in our old age. I turned 60 years old at the start of the trial and so did Lin Jun’s mother a few days later. We have only misery as a gift and feel pain for his little sister Mei Mei.

I thought I would be able to retire and enjoy my son being there for me, with me, to let me feel I have been a good father. His chair is empty at my home. His phone never answers. All gone. I have no ability or desire to want anything else.

I am told that the accused will receive the maximum under Canadian judicial system for one of his crimes. I appreciate the result.

I am told that a prisoner in Canada is given time to reflect on his crime, to live with the bad memories, to perhaps feel regret, to be cut off from family, to be limited in their movements. In that understanding, I think that his future sounds like mine, Lin Jun’s mother’s and Lin Jun’s sister. We are cut off from our son, and given the rest of our lives to think. We reflect on that crime, we feel regret, we have no desire to go anywhere or see people.

I am also told that for the next years, a prisoner will be housed, his bed provided, his food prepared, doctors made available and psychiatrists to listen to him and give him medication when he tells them that he feels bad.

No one will house us, feed us or provide doctors. Lin Jun will never be there for us. We do not want to tell our story because it is too sad to repeat. We cannot talk much about Lin Jun without talking about his murder. The murder has robbed us not only of Lin Jun but our ability to think and talk about him without feeling pain and shame.

I had come to see your trial system to see justice done and I leave satisfied that you have not let my son down.

I had come to learn what happened to my son that night and I leave without a true or a complete answer.

I had come to see remorse, to hear some form of apology, and I leave without anything.