Jody Wilson-Raybould met with Desmond Tutu, the activist known for standing in opposition to apartheid 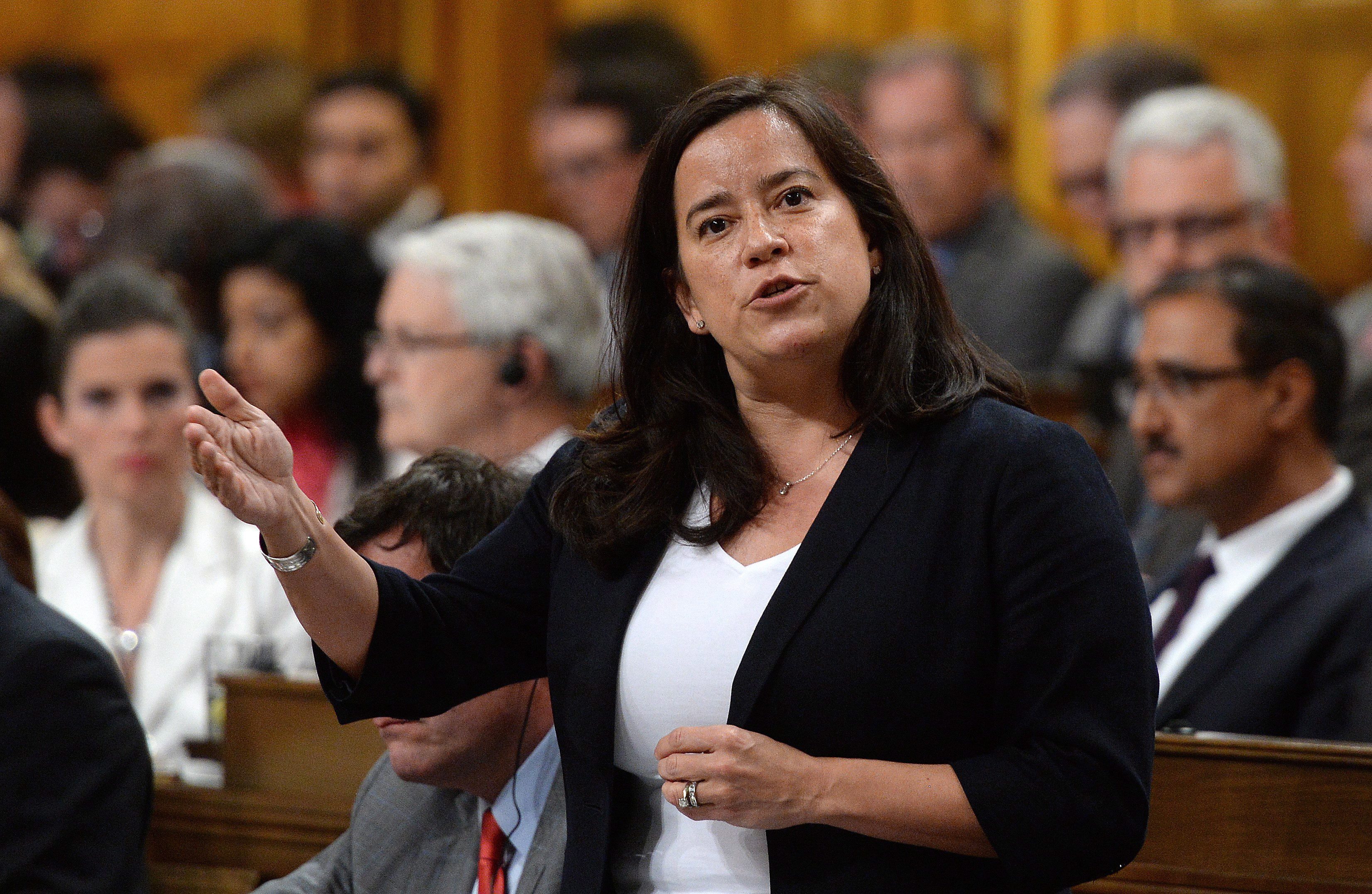 OTTAWA – Canada’s justice minister is wrapping up a visit to South Africa, where she met with Desmond Tutu, the activist and former bishop best known around the world for standing in opposition to apartheid.

During their meeting, Tutu reflected on the challenge Canada faces in reconciling with its own indigenous peoples, and how it will be up to young people to drive the change, Jody Wilson-Raybould said Friday in an interview.

Tutu served as chairman of South Africa’s pioneering restorative justice body, the Truth and Reconciliation Commission, which was convened after apartheid was abolished in 1994.

A similar commission in Canada documented the impact of this country’s residential school system — a government-funded, church-operated program for aboriginal children that was rife with sexual, physical and emotional abuse.

“He actually talked about how it was the young people of South Africa — he was a lot younger, obviously, back in the days before 1994 — and that it is the young people that will create the change in society,” Wilson-Raybould said.

“It is the same way in our country, too — to a great degree.”

Wilson-Raybould said they also reflected together on a variation of one of her grandmother’s teachings: “Everybody in our community, in our country, has a role to play and if you can’t actualize your potential, then our country will suffer.”

That includes fostering education and snuffing out ignorance, she added — a reference to Conservative Sen. Lynn Beyak, who has been under fire for weeks for saying that “some good” came out of residential schools.

“We have to continue to keep on that path to educate individuals about what happened in our country, because it is factual,” she said.

“In order to move beyond that, we need to ensure that the vast majority of Canadians understand that history and are willing to step up and create the solutions to move past it.”

Canada was among international voices in the fight against apartheid in South Africa and the Charter of Rights and Freedoms was a model for South Africa’s constitution, she noted, adding the country’s path toward reconciliation offers important lessons for Canada’s nation-to-nation relationship with indigenous peoples.

During her visit, she said, she witnessed first-hand the disparity in South Africa between the rich and the poor, an echo of the economic gap that exists today in Canada’s indigenous communities.

Wilson-Raybould also said she heard “loudly and clearly” during her visit that people need to work together to ensure rights are recognized.

“I get really teary-eyed when I go to some of these meetings,” she said of the experience. “People reflect on some of their current realities in South Africa, and they want their rights to show results on the ground.”