By The Canadian Press and Aaron Hutchins March 24, 2016 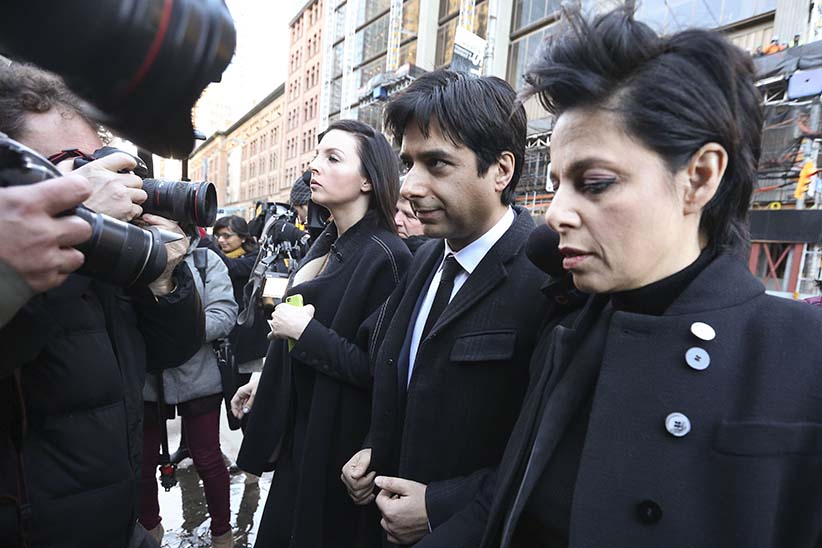 TORONTO — Legal experts and women’s groups say the verdict in the Jian Ghomeshi sex assault trial shines a spotlight on everything that’s wrong with the system designed to find justice in such cases.

They say that Justice William Horkins had little choice but to acquit the former CBC star on all charges, since testimony from all three witnesses was effectively destroyed in court.

University of Toronto law professor Brenda Cossman says witnesses are held to unrealistic standards to prove their cases in the current court system.

Amanda Dale of the Barbara Schlifer Commemorative clinic say she’s optimistic that advocates will see the verdict as further reason to fight for changes to the justice system.

The former CBC radio host had pleaded not guilty to four counts of sexual assault and one count of overcoming resistance by choking involving three women.

Here’s how the ruling played in social media: