Justin Bieber is the butt of the joke, apologizes for recent behaviour 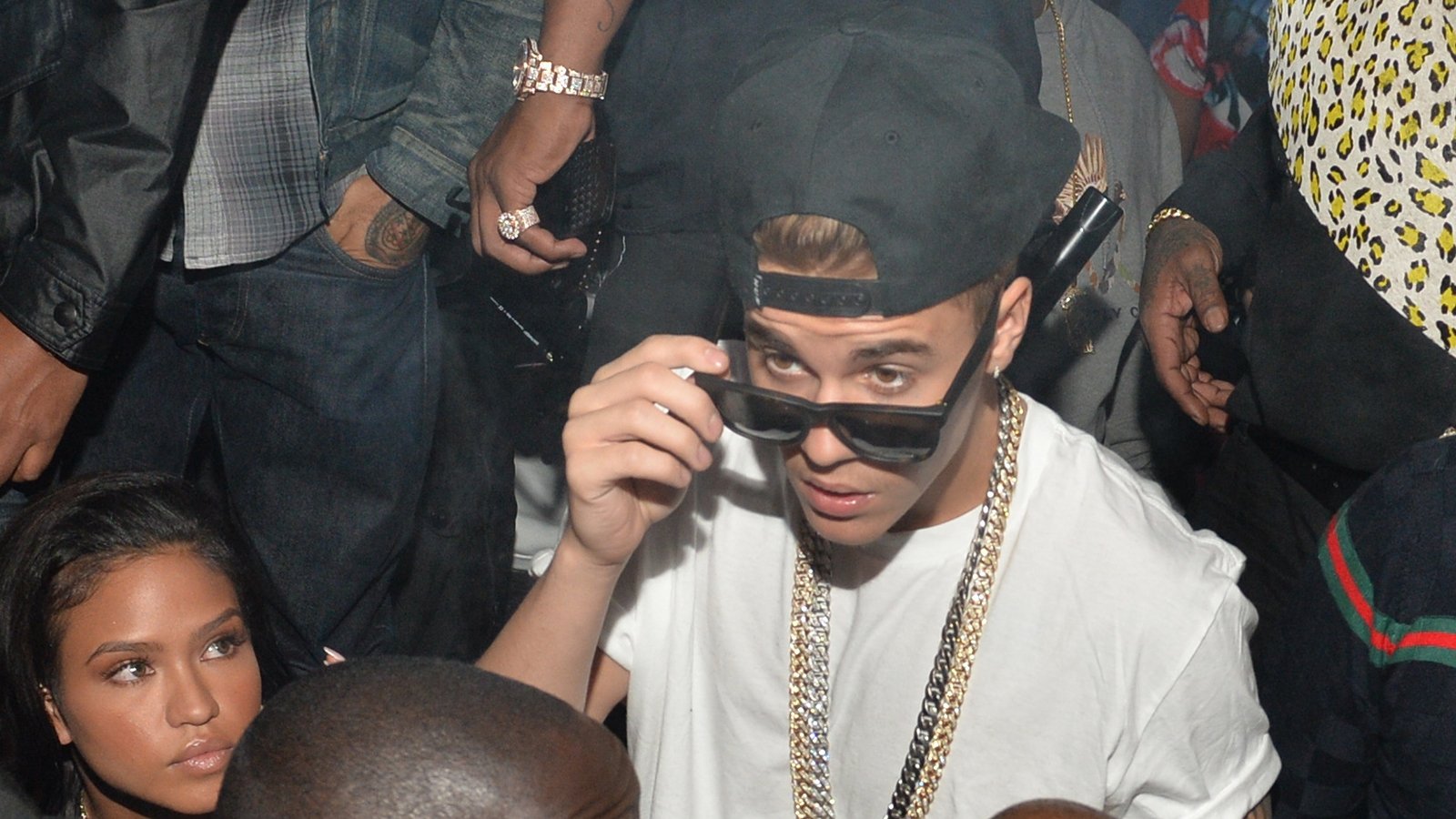 CULVER CITY, Calif. — Justin Bieber really wants you to like him again. After being the butt of the joke for hours during the taping of his Comedy Central roast, the 21-year-old Canadian singer gave a contrition speech.

“I turned a lot of people off over the past few years, but I know I can still turn out good music and turn everything all around,” said Bieber, whose music has been overshadowed by his offstage antics, which include reckless driving, public urination and throwing eggs at a neighbour’s home.

“I’ve lost some of my best qualities. For that, I am sorry,” he said. “I’m looking forward to being someone who you guys can all look at and be proud of.”

It was a sweet ending to a night of sharp barbs aimed as much at Bieber as the rest of the roasters. Hosted by Kevin Hart, the “Comedy Central Roast of Justin Bieber,” taped Saturday at Sony Studios, also features Snoop Dogg, Shaquille O’Neal, Martha Stewart and Ludacris. It’s set to premiere March 30.

“This is like suicide. Why would you do it?” Hart asked the singer, whom he described as a “huge success that confuses everybody over 14.”

“The name Bieber has become so offensive, the Washington Redskins think you should change it,” quipped comic Jeffrey Ross.

The roasters — including a surprise appearance by Will Ferrell’s character Ron Burgundy — jabbed at Bieber’s bad behaviour, his relationship with Selena Gomez, his music and his appearance.

“You have it all,” he said, “except love, friends, good parents and a Grammy.”

Stewart offered Bieber tips for his eventual trip to prison. Snoop Dogg appeared to smoke a joint onstage after telling the singer his next album should be called “Straight Outta Talent.”

Bieber, who was lowered from the ceiling to the stage wearing white angel wings, gently swiped back.

“What happens when you give a teenager $200 million?” he asked. “You get a bunch of has-beens calling you a lesbian for two hours.”