Justin Trudeau and family to live in Rideau Cottage, not 24 Sussex 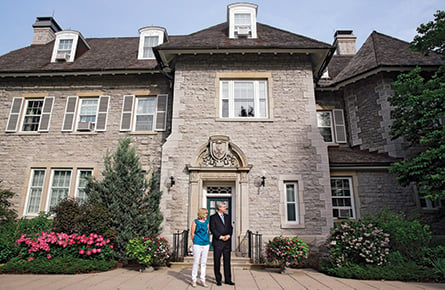 OTTAWA – Justin Trudeau will not move into the traditional prime minister’s residence at 24 Sussex Drive.

Instead, the prime minister-designate and his family will live, until further notice, in Rideau Cottage, a 19th century home located on the grounds of Rideau Hall, the Governor General’s residence.

The cottage is actually a two-storey Georgian Revival brick home built in 1866-67 to serve as a home for the secretary to the governor general.

The residence at 24 Sussex has been in need of repairs for years.

The Liberals say Trudeau will make decisions regarding 24 Sussex once he has been fully briefed by officials.

In 2008, the National Capital Commission estimated repairs would cost about $10 million and would require full access to the residence for a minimum of 12 to 15 months.

Trudeau has rented a home in Ottawa’s upscale Rockcliffe Park neighbourhood since 2013.