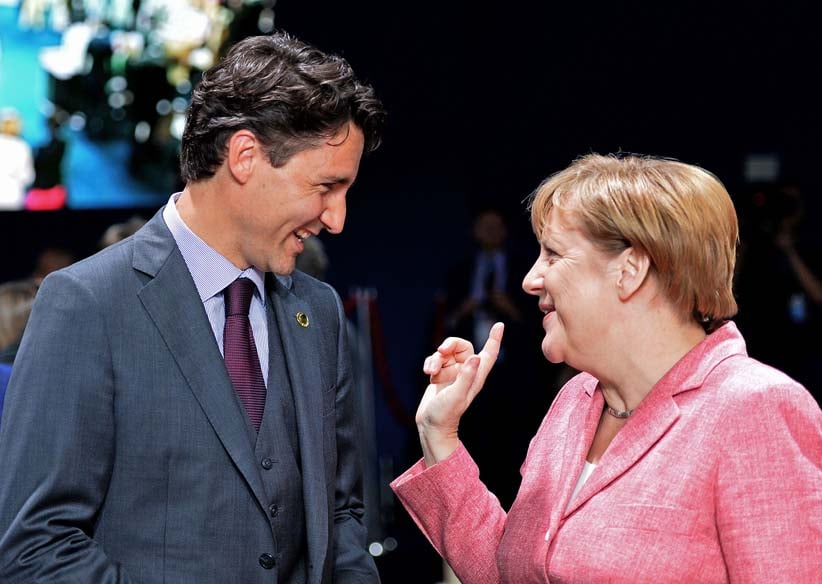 Germany is Europe’s biggest economy and the two leaders affirmed their support for the Canada-EU free trade deal, which both sides hope to finalize next year.

Trudeau signed the deal with EU leaders in October, but not before a region of Belgium had to be persuaded out of using a constitutional veto that nearly torpedoed seven years of negotiations.

The House of Commons is expected to give second reading approval tonight to the bill that would implement the Comprehensive Economic and Trade Agreement, or CETA.

The bill would then be studied by the Commons trade committee, but it’s not clear how long those hearings would last.

The bill is expected to win approval because CETA is supported by both the majority Liberal government and the Conservative opposition.