The current chief justice, Beverley McLachlin, is stepping down after 28 years on the court 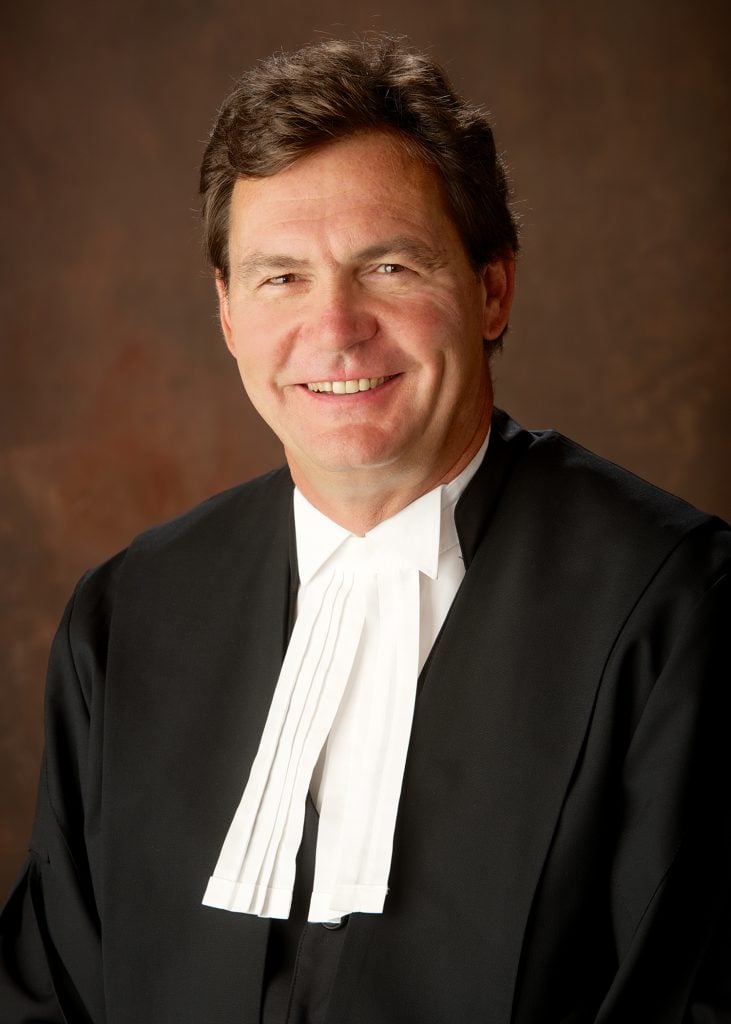 OTTAWA — Prime Minister Justin Trudeau has appointed Justice Richard Wagner to be the next chief justice of the Supreme Court of Canada.

Wagner was born in Montreal and earned a law degree from the University of Ottawa in 1979.

He practised law for more than 20 years, focusing on professional liability and on commercial litigation related in particular to real estate law, oppression remedies and class action suits.

As a Quebec Superior Court judge, he sat on several of the court’s committees, including the judicial practice committee for training of newly appointed judges. He was named to the Supreme Court by Harper in 2012.

The current chief justice, Beverley McLachlin, is stepping down after 28 years on the court, including almost 18 years as chief.

McLachlin, 74, is the first woman to hold the top job on the high court and is also Canada’s longest-serving chief justice.