'He towed me through the snow’

Karen Curtis went into labour during the 1996 Victoria blizzard 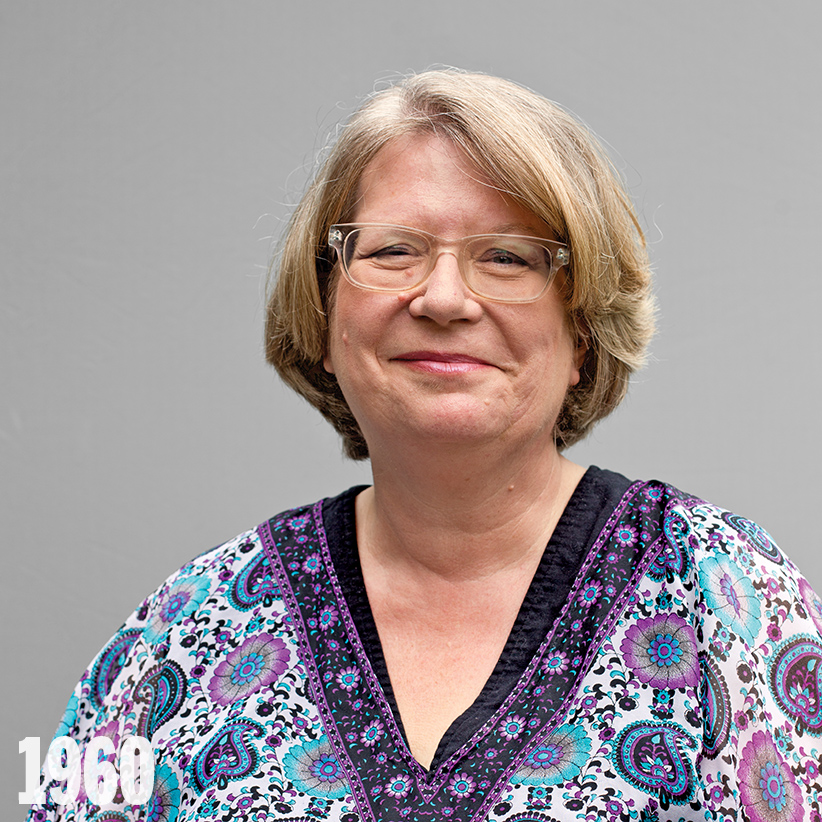 Karen Curtis has been an elementary school teacher, a member of Victoria’s theatre community—and she’s rescued a cat or two. “But motherhood,” she says, “is definitely been my main career.” Here, she recalls one of her more harrowing maternal moments, during the Victoria blizzard of 1996.

I was due on Jan. 2—in theory. I had a really tiring, busy Christmas with three kids at home, being nine months pregnant.

It started to snow on Dec. 26 and all the radio and TV stations started saying that there was a huge meteorological event coming. Of course, in Victoria, everybody just goes, “Nah, not happening.” But within eight hours that evening, we got about three feet of snow—huge, thick flakes. The sky looked like God was mad at us.

By the evening of the 27th, I was having exhaustion and back pain. By midnight, I knew I was in labour. We got up the morning of the 28th and the snow was right up to the six-foot level of the sliding door. Our car was completely buried, and we didn’t own a shovel.

This went on for two days. So by the evening of the 29th, I’m looking at my husband and saying, “I’ll just have this kid here on this futon. I’ve had three others. I can do this.” He looked at me with these terrified eyes; this was going to be his first child. Without telling me, he calls 911. He gets the response: “We’ll get there as soon as we can, sir.”

At 5 a.m. on the 30th, he got a phone call saying they were going to be at the end of our street. The local military loaded the ambulance attendants into a four-by-four truck. My husband made this little path and put me on a big piece of cardboard and towed me through the snow down our driveway. And I’m in full-on contractions here.

Down from the end of the street, like some kind of triumphant angels, come these four soldiers and two ambulance attendants and they’re pulling a plastic sled, and they put me on it. They were trying to load me into the ambulance; it was very awkward and very embarrassing. Some of them were just fresh out of the graduating class. One poor attendant said, “Are you crowning yet?” I said, “If I am, you’ll know!”

The hospital we went to was Victoria General Hospital, which was about 10 miles away. To get there, it took an hour and a half. Three or four hours later, Tiffany was born with the help of my husband and lots of nitrous oxide.

For the whole maternity floor, there were only two doctors. No other doctors could get in. There were 13 babies born over that snowstorm period. She was one of the ones they called the Snow Babies.

No one could come to visit. It was just me and the 12 other mothers. We ate nothing but stuff out of cans and powdered eggs. I was very, very glad when the snow melted about 10 days later and we could get back to so-called normal life. — As told to Luc Rinaldi