Kevin O'Leary says he can run for the leadership of the Conservative Party: 'My DNA is in Quebec. I know how Quebec works' 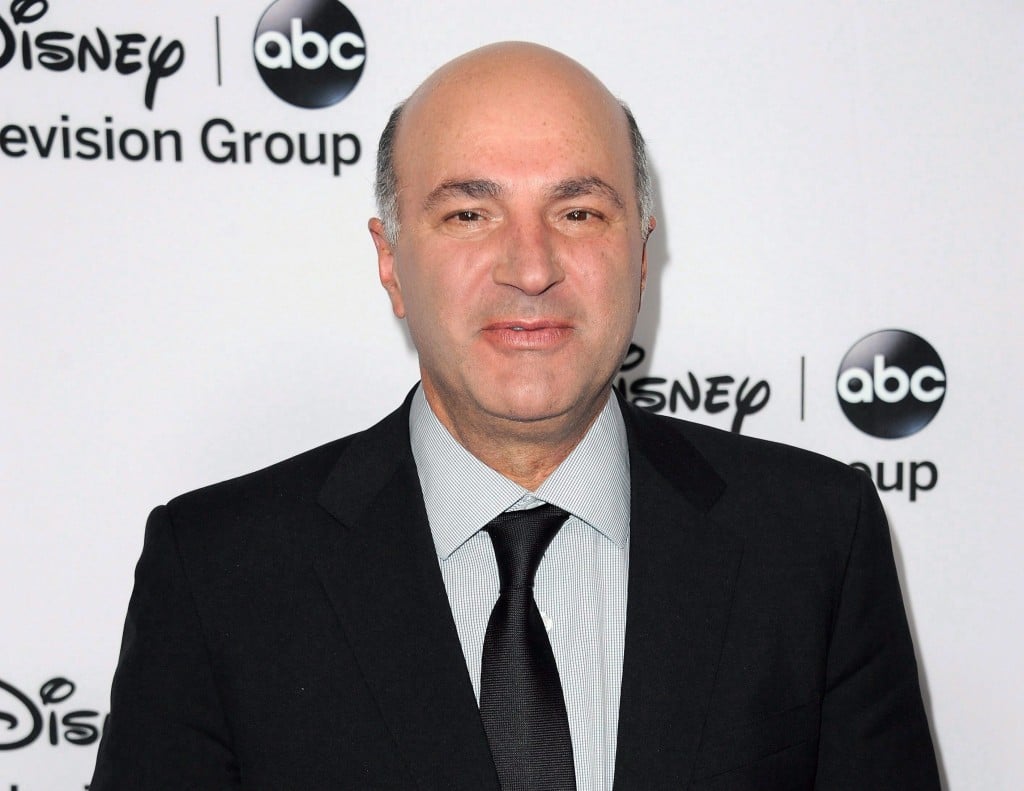 Kevin O’Leary—former Dragons’ Den dragon, investor and former television host—says he can’t speak French, but he doesn’t think that’s a problem if he runs to be Canada’s prime minister, he told David Akin, host of “Everything is Political,” on SiriusXM Canada radio.

He said he could absolutely run for the leadership of the Conservative party—and ultimately run for prime minister—without being able to speak French.

“My DNA is in Quebec. I know how Quebec works,” says the Montreal-born O’Leary. “I know what Quebec wants in Canada because that’s where I came from.”

O’Leary said he’s always been amused by politicians who take French classes to accelerate their language skills and try to speak French in Quebec City “when everybody answers them in English.”

If O’Leary doesn’t understand French, he’s going to have a problem running for the job, she told Akin on SiriusXM radio.

In his interview, O’Leary added that Canada is “un-investable” because of Alberta Premier Rachel Notley and Prime Minister Justin Trudeau.

He says Notley’s policy to raise corporate taxes and Trudeau’s tax hike for Canada’s wealthiest are turning investors away and collapsing the Canadian dollar.

Listen to the full interview with O’Leary here: