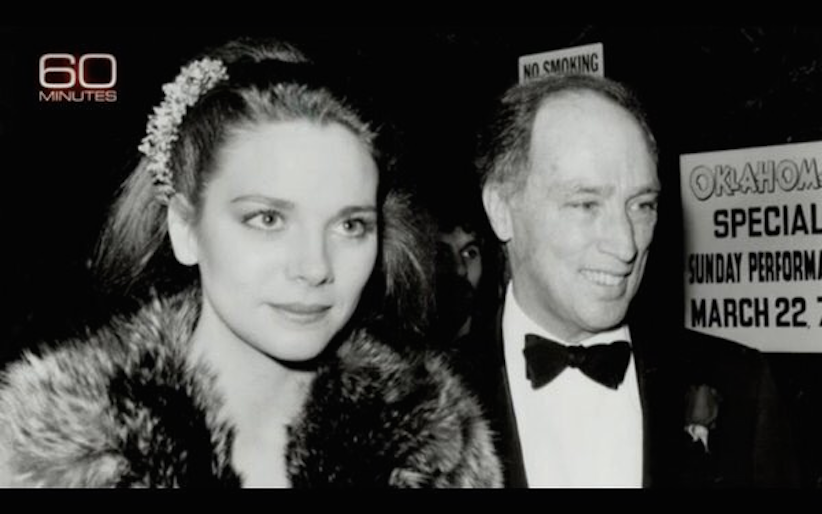 And, for the most part, it cast Canada’s new leader in a glowing light ahead of his visit to Washington where on Thursday he’ll be the honoured White House guest at a state dinner hosted by President Barack Obama.

But there was one noticeable gaff in the “60 Minutes” piece that had some attentive Canadians taking to the Twittersphere.

They pointed out, in numerous tweets, that as the CBS reporter was talking about the prime minister’s parents — Pierre and Margaret Trudeau — the show displayed an old photograph of Pierre Elliot on a date with actress Kim Cattrall in 1981.

No comment yet from the Trudeaus, but Cattrall seemed to take it with a sense of humour, later tweeting “I have a son who is the Prime Minister of Canada? I couldn’t b more proud.”

‘ @JustinTrudeau @SixtyMinutes I have a son who is the Prime Minister of Canada? I couldn’t b more proud. pic.twitter.com/pKguM9VH8J