Krispy Kreme is coming to Canada, but its homegrown competition isn't worried

The U.S. chain says it's opening up to 50 additional stores in Ontario and Quebec, with aims to expand into the rest of Canada 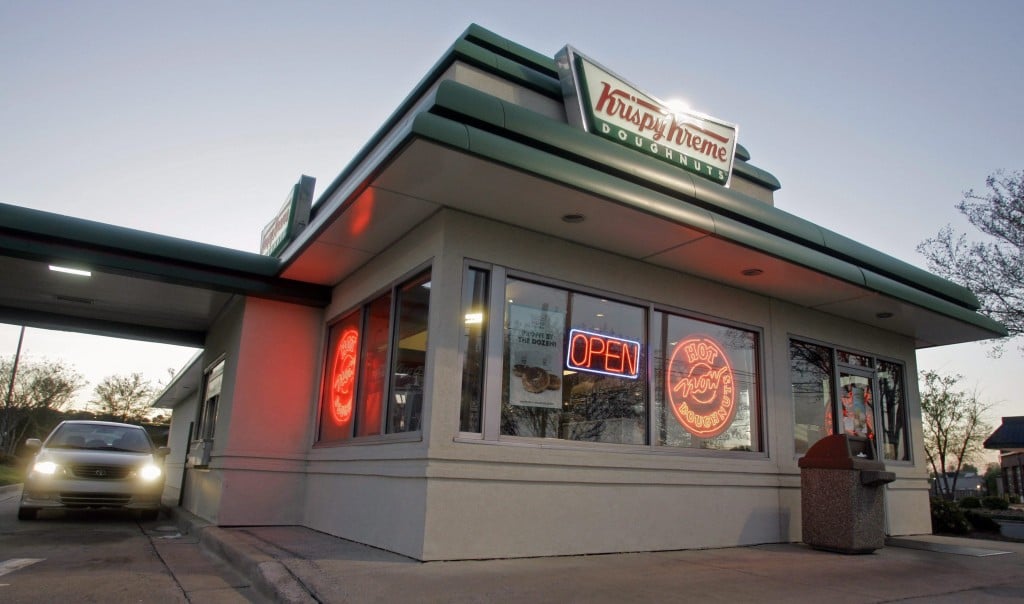 TORONTO – American doughnut giant Krispy Kreme is expanding in Canada again after an attempt in the early 2000s.

The company says it’s opening up to 50 additional stores in Ontario and Quebec, where six outlets are already located, and then aims to expand to the rest of Canada.

But the fried dessert scene has changed since Krispy Kreme’s last attempt at doughnut dominance – in recent years, artisanal doughnut shops have cropped up across Canada.

And some of the owners and managers of those shops aren’t too concerned about their American competitor. Their thoughts:

Tara Sachs, a manager at the shop, said she’s not concerned about competition from the U.S. giant.

“There’s a really good sense of community and community support, and a lot of people are really into shopping local,” she said.

Sachs noted that there are three Krispy Kreme locations that have been in Toronto for the last several years, and that hasn’t hurt business at all.

And the doughnut they sell that Krispy Kreme could never beat? The “Toast and Butter” doughnut, Sachs said.

It’s got brown butter frosting with sweet bread crumbs and cinnamon on top.

The Rolling Pin isn’t worried about Krispy Kreme either.

“If people prefer to come to us, they come to us,” said Isabelle Loiacono, one of the company’s founders. “If they want a more mass-produced product, then they’ll go to (Krispy Kreme).”

She said the most unusual doughnut that they carry is the funnel cake doughnut.

“Nobody can beat it,” she said. “It tastes like a dream.”

Roseanne Tripathy, the store’s owner, said she welcomes the competition, but noted that the market for her store’s doughnuts is a bit different from that of Krispy Kreme.

“Our concept is having the healthiest doughnut that is also the prettiest doughnut,” she said. “Which is a different concept, I think, than Krispy Kreme and Tim Hortons …. Our model has been successful.”

And, she said, they make everything fresh themselves, in-store.

“Even the marshmallows are made in-house.”

She said the most notable doughnut that they carry is the maple bacon flavour.

“It’s by far the most popular,” she said. It’s got a maple glaze, with real maple syrup and bacon on top.

Aaron Harris, who started the shop with his wife Sarah, said: “I’m not too concerned, because my doughnuts are gourmet. They’re handmade.”

He said all of the doughnuts they sell are standouts, but his personal favourite is the deep-fried marshmallow doughnut.

But Harris wouldn’t give further details on the dessert – that’s a trade secret.