Look out, left-lane hogs: B.C. police are coming for you

B.C. highway drivers moseying along in the left lane are about to get a ticket 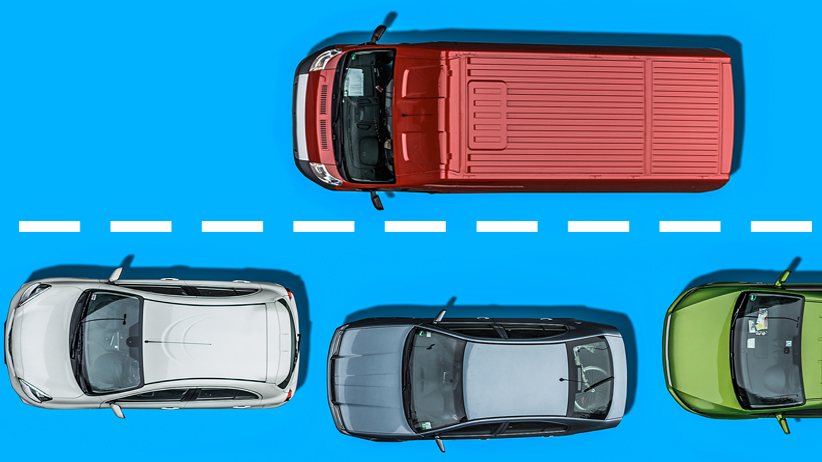 Road rage and a dictionary’s worth of expletives have yet to rid the world of left-lane squatters, so British Columbia is trying a new approach: stiff fines.

On Mar. 3, Transportation Minister Todd Stone announced he would introduce a bill this spring to crack down on slow drivers set on staying in the passing lane. By amending the Motor Vehicle Act, the ministry hopes to give police more power to penalize left-lane hogs and, in turn, improve traffic flow and prevent accidents; provincial and RCMP data indicate slow drivers, and the tailgating and unsafe passing they induce, cause a large number of the province’s motor accidents.

There’s already a $109 fine for the offence, but, according to Stone, the language of the law—like that of other provinces’ highway acts—isn’t firm enough to give ofﬁcers the conﬁdence to issue tickets. “There’s a sense that the current wording in the legislation is not as clear as it could be and therefore the tickets don’t tend to stand up in court,” Stone told reporters on Tuesday.

Though he’s mum on the specifics of the bill, Stone says the ministry—which has already erected newly designed signs and increased speed limits on some highways to 120 km/h to help the flow of traffic—will study other provinces’ legislation and American jurisdictions, like Washington or New Jersey, that have similarly beefed up laws.

Maybe then he’ll figure out why B.C. drivers are so notorious for hogging the left lane. “In Alberta, Saskatchewan, Ontario . . . it just doesn’t seem to be the same level of a challenge,” Stone said, unsure what’s to blame. Another reason, perhaps, they call it Lotus Land.