‘I worked on changing the attitude of Quebec women’ 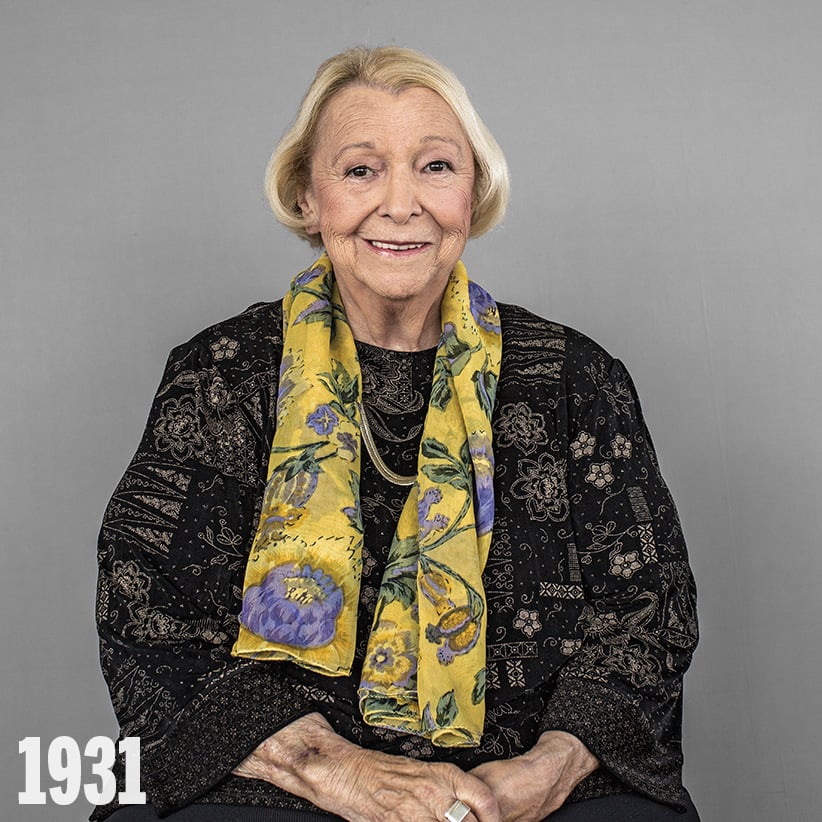 It was during the October Crisis in 1970 when Lise Payette started to feel she was losing her identity as a Canadian. Prime Minister Pierre Trudeau invoked the War Measures Act—suspending citizens’ basic civil rights and liberties—and many of Lise’s friends were arrested without warrants. Amidst all the tension, Lise, a well-respected journalist, was on a CBC broadcast with Montreal mayor Jean Drapeau and she quickly realized how they were conversing; it was in English-only. “I came to realize how ridiculous it was that two francophones from Quebec are speaking in English to Canada,” Lise remembers.

As the years went by, Lise became more engaged with what Quebec wanted. She is quick to explain she doesn’t dislike Canada and speaks glowingly of her “very Canadian” sister living in Toronto. (Yes, they often chat in English.) But, Lise says, “there’s not much Canadian left in me.”

A champion of women’s rights, Lise always encouraged women to take a more prominent role in public life. In 1976, she took a step into provincial politics and was elected as a member of the Parti Québecois, where she became minister of consumer affairs, co-operatives and financial institutions. One of her accomplishments—that Quebecers see every day—was her initiative to replace the words “La Belle Province” on the Quebec licence plate with “Je me souviens” (“I remember”).

The new motto has a significant meaning. Quebec has a long history of being the outlier, Lise explains, from the early history of Canada to the Constitution. “Because we are not violent, there’s the impression that we don’t remember who wronged us,” she says. “ ‘Je me souviens.’ It’s not aggressive. It’s: ‘I remember all that happened.’ ”

When Lise became the first minister of state for the status of women in 1979, she helped lengthen maternity leave and open women’s crisis centres. But in the lead-up to Quebec’s 1980 sovereignty referendum, of which Lise was lobbying for Quebec separation, she controversially called the Quebec Liberal leader’s wife an “Yvette,” referring to the gender stereotype of obedient, docile girls found in the province’s school textbooks. The comment drew backlash from many women, and while Lise apologized, the damage was already done. Liberals started hosting “brunch at Yvettes” aiming to attract females to vote No to Quebec separation. 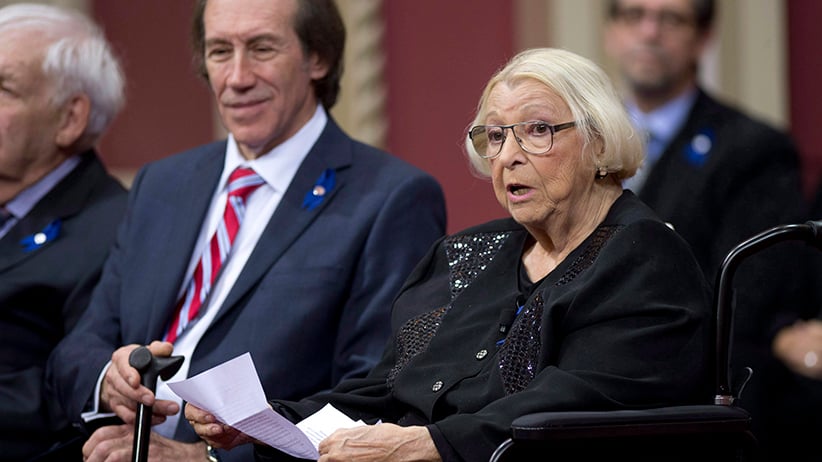 In 1980, about 60 per cent of Quebec voters rejected separation from Canada and Lise withdrew from politics soon afterwards. She began to write for several successful soap operas and, in 2001, was made an officer of the National Order of Quebec. By the mid-2000s, she was back in journalism, and today writes a regular column for Le Devoir.

Still passionate about women’s rights, Lise helped organization a 2016 women’s summit in Montreal, which focused on the need for greater gender equality. Looking back on her legacy, “I worked a lot on changing the attitude of Quebec women,” she says. “What young women tell me today is I opened doors everywhere. I believe that is accomplished.” — Aaron Hutchins