Live ranking: Which of Canada's NHL teams do you hate the most?

Will Maple Leaf loathing officially be the glue uniting the country this year? Or are there Canadian teams who draw more ire? 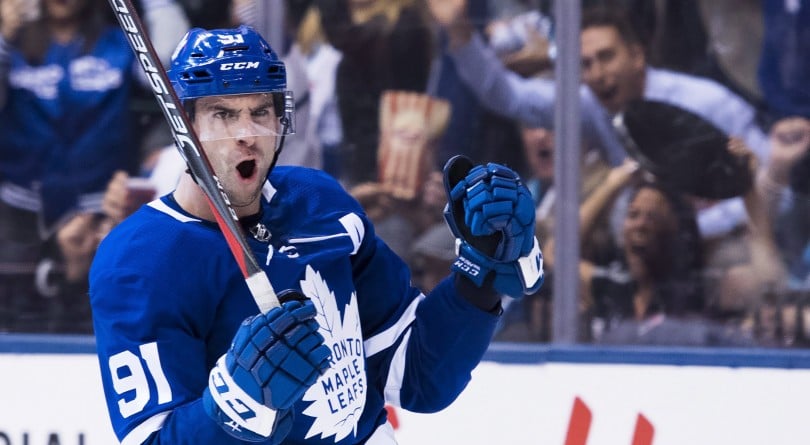 Blame Las Vegas. Not the team—the odds-makers, who blithely rated the Toronto Maple Leafs as 7-1 favourites to win the Stanley Cup. In doing so, they amped up the frenzy that has gripped the centre of Canada’s media universe since July 1, when star centre John Tavares signed with Toronto. For the sports press, the prospect of this storied franchise in hockey’s biggest market ending a 51-year Stanley Cup drought is a buffet of content and audience. It is gorging itself.

Thus is the rest of the country condemned to a merciless, season-long onslaught of up-to-the-minute Leafs coverage, delivered in excruciating minutiae by powder-caked sports pundits who shout into our living rooms. It’s already begun.

Which got us wondering: Has five decades worth of pity for the blue-and-white already run dry? Is Leaf loathing officially the glue uniting the country? Or are there Canadian teams who draw more ire—a national plurality, if you like, of hockey antipathy?

Use the drag-and-drop tool to rank Canada’s NHL teams according to your distaste, with your most-hated on top (scroll for more options). Each submission will contribute to our user-generated consensus ranking.