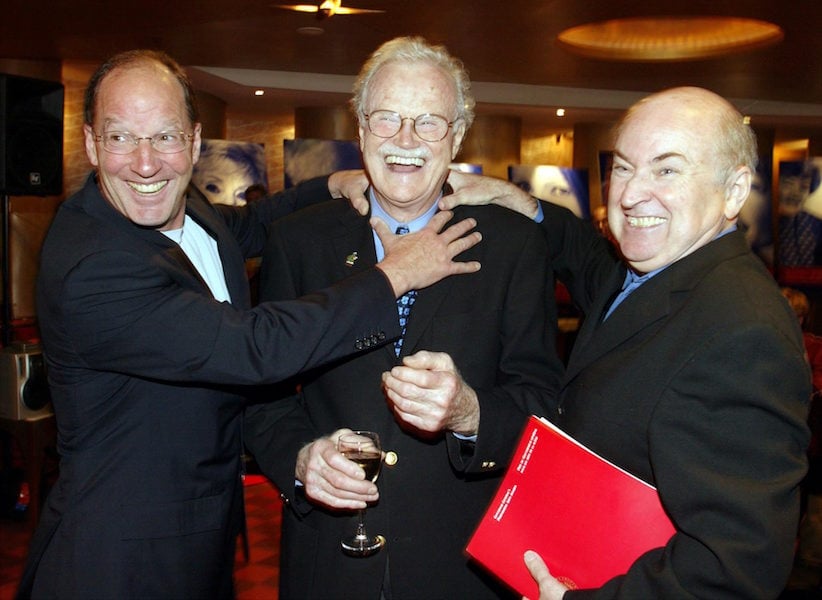 The CBC says longtime comedian Dave Broadfoot, known for his wit on the network’s “Royal Canadian Air Farce,” has died at the age of 90.

Broadfoot was born on Dec. 5, 1925 and began acting shortly after serving in the navy during the Second World War.

He appeared on the small screen in the 1950s in the “Wayne and Shuster Show” and the “Big Revue” and made his way to CBC Radio with the comedic show “Funny You should Say That.”

Broadfoot also appeared on “The Ed Sullivan Show” and toured in revues across the country and in the United States and England.

In 1973 Broadfoot began a 15-year-run on Air Farce, where he became known for characters such as Sgt. Renfrew of the RCMP who “never gets his man” and a hockey-playing dunce named Big Bobby Clobber.

He has won numerous awards from a Juno Award for comedy, a Governor General’s Performing Arts Award and was named an officer of the Order of Canada.