An insightful new voice in Canadian journalism, Edwards was recognized for both his feature writing and his portfolio of work on Indigenous issues 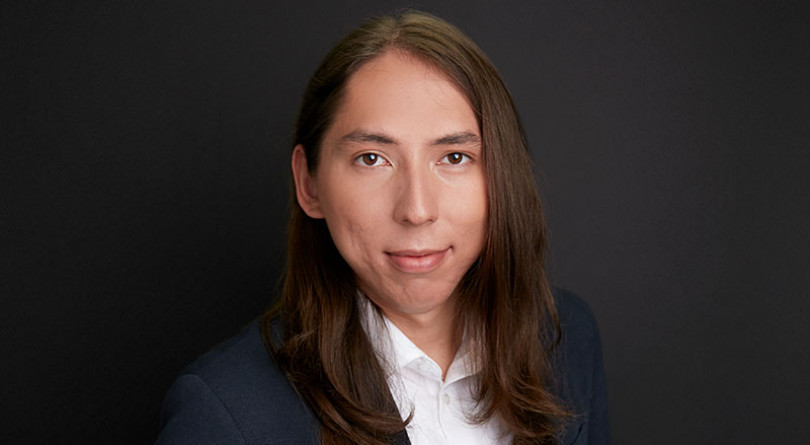 His feature on the disproportionate number of First Nations children in the foster care system—and the families ready to fight back—was nominated in the Best Text Feature category. Edwards writes in the piece: “Their demands, and the sheer weight of the statistics, have thrust government into arguably its greatest challenge since it came to grips with the residential school disaster. How do authorities change the appalling numbers while addressing immediate risks—from neglect to malnutrition to abuse—to Indigenous children? How do they protect youngsters while ending a practice redolent of the devastating policies that many believe led to the conditions they were born into in the first place?”

The story helped fuel an important national discussion and elicited an immediate response from the Indigenous Services minister at the time, Jane Philpott, who said, citing the piece, “this is a top priority.”

Edwards, who is Anishinaabe from the Lake Manitoba First Nation, is also among the finalists for the JHR / CAJ Emerging Indigenous Journalist Award. The nomination recognizes his portfolio for the year—from reporting on the impossible workload of Canada’s biggest Indigenous police force to his analysis on the Gerald Stanley verdict.