As part of his plea deal, Luis Rivera will testify against two co-accused in Dan Markel's killing 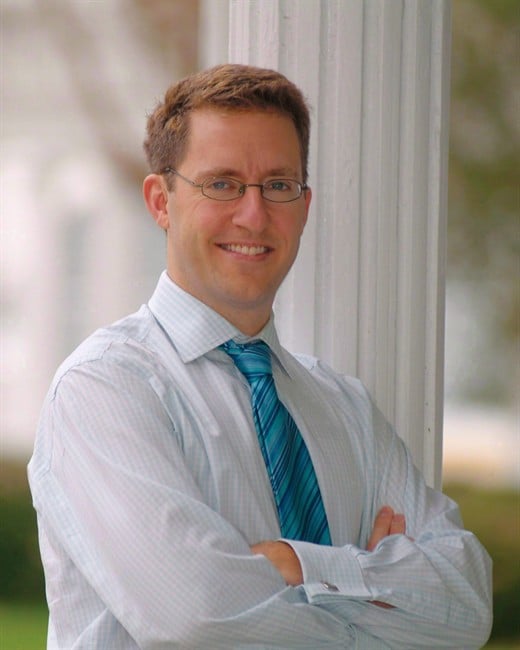 A man accused of killing a prominent Canadian legal scholar in the U.S. pleaded guilty in a Florida court on Tuesday, marking a major development in a case authorities have called a murder for hire motivated by an acrimonious divorce.

Florida State Attorney Willie Meggs said that as part of his plea deal, Luis Rivera will testify against two co-accused and will work with investigators on what is still an open case.

“He’s going to testify for the state,” Meggs told The Canadian Press. “We will continue to investigate the case.”

Tallahassee police have alleged the killing of Dan Markel — a law professor at Florida State University who was born in Toronto and was well known in national and international legal circles — was a murder for hire triggered by his divorce from his ex-wife, Wendi Adelson.

Markel was gunned down in his Tallahasee garage in July 2014.

Adelson and her family have denied any involvement in his death and she has not been charged, but her brother, Charlie Adelson, and a woman he was romantically involved with have both come under police suspicion.

That woman, Katherine Magbanua, was arrested in the case on Saturday, and Meggs said statements Rivera made to investigators “most certainly” played a role in that development. Another man, Sigfredo Garcia, has also been charged with murder in Markel’s killing.

Police have alleged the hit was arranged by Magbanua, who had been romantically involved with both Garcia, with whom she has two children, and Adelson.

Police allege Magbanua is the only link between Rivera and Garcia, and Markel. They also allege that Magbanua’s only connection to Markel is Adelson.

Georgia Cappleman, chief assistant state attorney, told reporters after Rivera’s guilty plea that the deal with the man was a “necessary evil.”

“Otherwise you’re looking at the possibility of culpable parties not facing any ramifications for their role in the crime,” she said. “Mr. Rivera has agreed to co-operate and testify truthfully in all proceedings that may come in the future.”

But Adelson’s lawyer said Rivera’s plea deal was indicative of a desperate prosecution.

“The prosecution admittedly didn’t have enough evidence so it went out and bought some by giving away the farm to a murderer,” said David Oscar Markus. “This convicted gangster knows the game and would have said anything not to come out of prison in a box. The prosecution literally threatened him with the needle to get this testimony. That’s not a search for the truth. That’s a deal with the devil.”

Rivera was sentenced to 19 years in prison, Meggs said, a sentence that is to run concurrently with a 12-year term he is already serving for an unrelated crime.

Markel and his ex-wife divorced in 2013 but before it was finalized, the pair fought over Wendi Adelson’s push to move her two young children from Tallahassee to South Florida, documents have shown.

Tallahassee police have alleged in probable cause affidavits that Markel’s ex-wife told investigators during an interview that her brother had joked about hiring a hit man to kill Markel, but indicated her brother made a lot of jokes in bad taste and that she did not think he would actually commit such a crime.

Investigators say in the weeks leading up to Markel’s killing and immediately thereafter, there were hundreds of calls between Charlie Adelson and Magbanua and between Magbanua and Garcia, often moments apart.

Police documents also allege that shortly after the killing, Garcia bought two cars and a motorcycle, while Rivera bought a motorcycle. They further allege that Magbanua received cheques from a dental practice run by Adelson and his parents, though she allegedly never worked there.