Soon-to-be Canadian Dror Bar-Natan calls the oath 'repulsive,' and plans to renege on the pledge as per court advice 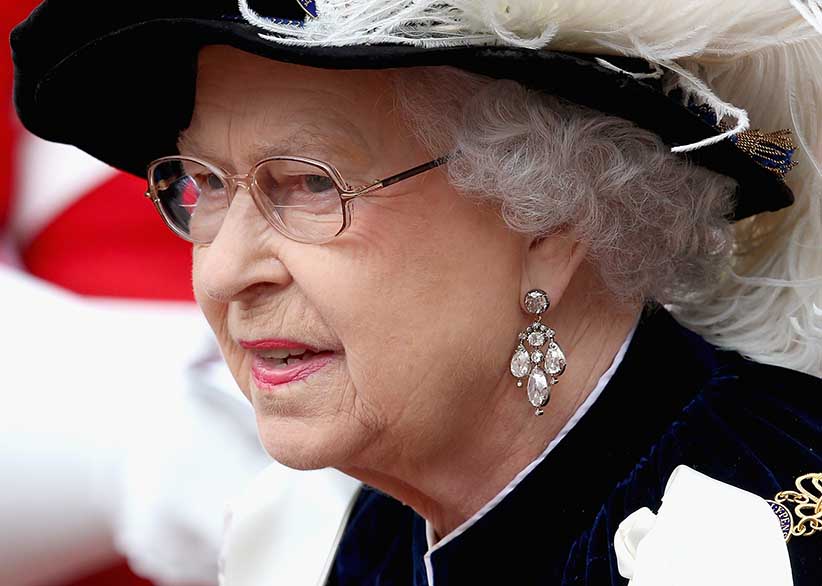 TORONTO – A soon-to-be Canadian has served notice that he plans to recant the mandatory Oath of Allegiance to the Queen immediately after he becomes a citizen.

In a letter sent to the citizenship court judge earlier this month, Dror Bar-Natan states his opposition to the oath, which he calls “repulsive,” and his plan to renege on the pledge following his citizenship ceremony on Monday.

The Queen is a symbol of entrenched and outdated privilege and the pledge is tantamount to a “hazing” ritual, Bar-Natan said in an interview.

“To become a Canadian citizen, I am made to utter phrases which are silly and ridiculous and offensive,” he said. “I don’t want to be there.”

Bar-Natan, 49, a math professor from Israel who has been in Canada for 13 years, was one of three longtime permanent residents who challenged the constitutionality of making citizenship conditional on promising to be “faithful and bear true allegiance to Queen Elizabeth the Second, Queen of Canada, her heirs and successors.”

In upholding the requirement, Ontario’s top court said the Queen remains Canada’s head of state and the oath was a “symbolic commitment to be governed as a democratic constitutional monarchy unless and until democratically changed.”

The court also found that all citizens have the right to espouse anti-monarchist views and new Canadians could “publicly disavow what they consider to be the message conveyed by the oath.”

“I will be following precisely what the judges of the Appeal Court effectively suggested,” Bar-Natan said. “I am going to tell the citizenship judge, ‘I hereby completely disavow it’.”

To that end, he has prepared a second letter — copied like the first to the immigration minister and attorney general — that he plans to give the judge immediately after the ceremony formally reneging on the part of the pledge that refers to the Queen.

“I find it regrettable that I have to do this; I have done my best to avoid it,” he writes, according to a draft of the letter seen by The Canadian Press.

Bar-Natan has also set up a website “as a service to others” to allow other new Canadians to publicly disavow their pledge to the Queen.

So far, two others have signed on, including Ashok Charles, who recanted the oath he had made in 1997 in a notarized letter sent to the immigration minister in May 2004. In response, Citizenship and Immigration Canada assured him his status as a Canadian was legally safe.

Peter Rosenthal, a former New Yorker who became a Canadian decades ago and the lawyer in the constitutional battle against the pledge, has also used the website.

“I hereby disavow any implication that I ever affirmed any allegiance to any monarch,” he states.

In the 1990s, former Liberal prime minister Jean Chretien was set to scrap the oath to the Queen but got cold feet at the last minute, then-citizenship minister Sergio Marchi has told The Canadian Press.

Rosenthal said he hoped the current Liberal government would finally take the plunge.

“The rest of the oath talks about being a good citizen of Canada — that’s relevant — but why put that in the context of the Queen?”