Your mobile will get an emergency warning this week, but don’t panic, it’s only a test 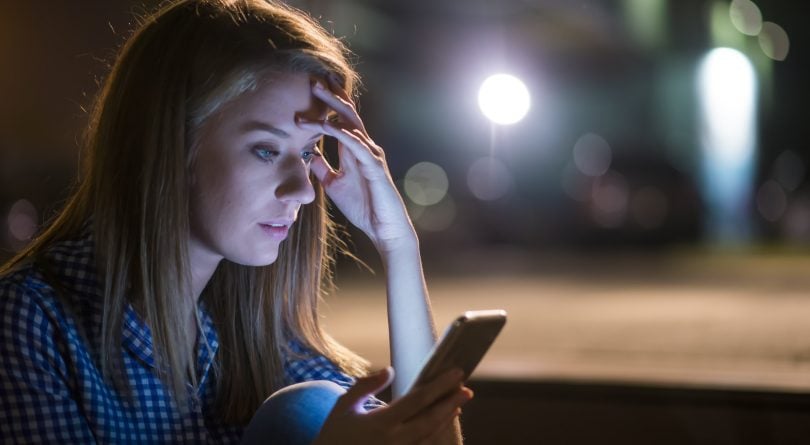 Most cell phone users will receive the first test alarm for Canada's mandatory alert system on Monday that will normally be used for localized emergencies.

Updated: Some mobile users in Ontario and all of those in Quebec didn’t receive the test alarm on Monday

This coming week nearly every cell phone in Canada will go off with an emergency alert, but before reaching for that HAZMAT suit, this alert is only a test.

The new public emergency alert system, known as Alert Ready, has actually been in place since April 6 but it hasn’t had a dry run yet. Here’s what you need to know about the system.

Alert will be tested on Monday

For people in Ontario and Quebec the mobile alert system will send out a test alarm on Monday, May 7 to every wireless device on an LTE network, including cell phones and tablet. The alarm is scheduled for 9:55 a.m. EDT in Quebec and 1:55 p.m. EDT in Ontario.

The rest of Canada will receive a similar alarm on Wednesday. Check here for times.

Depending on your service provider, that alert could be a buzzing or disruptive sound that will only be turned off after the user acknowledges it. The user will then be able to resume regular use.

Aside from scheduled tests like this week’s, alerts will only be sent to mobile users for Amber Alerts or warnings of imminent dangers such as terrorist attacks, natural disasters, forest fires or severe weather. The alerts, administered by Pelmorex Corp., the parent company of the Weather Network, should reach 98.5 per cent of Canadians.

Is there a way to silence it?

The short answer is yes.

If your phone is on silent, users won’t hear the alert but will still see the notification with relevant information. Similarly, if your cell phone is off, the alert can’t forcefully turn on your device.

All of these stipulations will be the case for this week’s test.

Can people opt out?

No. If you’re receiving the alert (and it’s not a scheduled test) it means you’re in imminent danger and you absolutely need to react.

Before the new system was established, people would only have heard the alerts if they were within earshot of a TV or radio or driving down a road with changeable electronic signs. Now mobile devices will carry it too.

Considering how ubiquitous cellphone use is in Canada, integrating cell phones was a no-brainer. A General Social Survey from Statistics Canada found that 76 percent of us owned a smartphone in 2016 with 22.8 million Canadians using mobile data in that same year.

Wireless providers wanted to give an opt-out feature

Before the April 6 rollout, wireless providers such as Rogers, Bell, Telus, Freedom Mobile were given over a year to help implement the system. A CRTC report found that most wireless providers had wanted to give their customers an opt-out feature, but the CRTC ruled the alerts must be mandatory because of the importance of having them reach as many people as possible.

Could the alert system ever mess up?

It’s funny you ask that. During Monday’s test, swaths of mobile users in Ontario and none in Quebec received any of the test emergency alerts. The latter was blamed on a space in the coding that prevented the alert from being sent to Quebec wireless devices.

There was also supposed to be an emergency message flashed on TV screens along with the mobile alerts, but in some cases, no alert was shown. Public Safety Minister Ralph Goodale expects to quickly correct the “serious glitches” in Monday’s tests in preparation for Wednesday’s test for the rest of Canada.

But this was always a possibility. No system is perfect and that’s partially why the test is happening.

Back in January, a similar system was accidentally set off in Hawaii with a warning that a nuclear attack was imminent. Similarly, an alert was accidentally sent out to cell phone users on the U.S. East Coast who briefly thought a tsunami was making its way to pummel the east coast.

Only time will tell to see how consistent and potentially life-saving this national alarm system will be for Canadians.