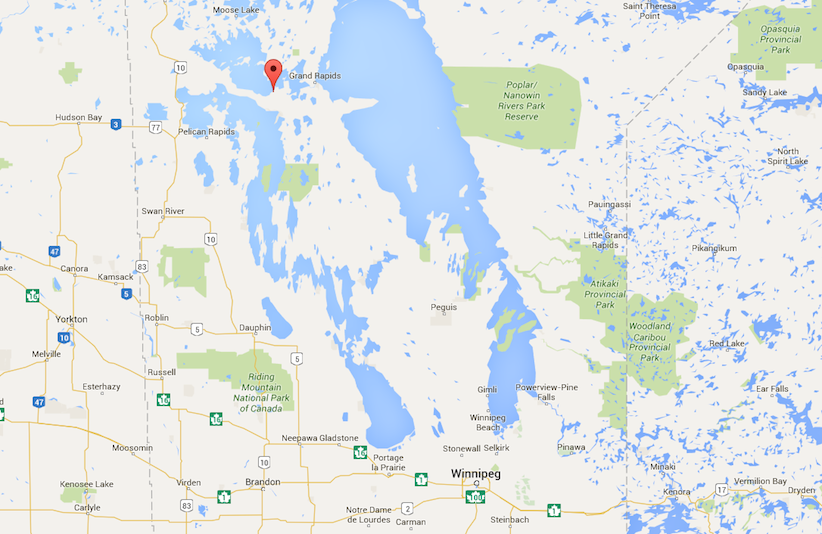 Easterville is a tiny community 500 kilometres north of Winnipeg, Man.

THE PAS, Man. – A reclusive northern Manitoba woman has been sentenced to 18 months in jail for impersonating people — including a professional athlete — online.

Her lawyer says Chartier, who is 32, is devastated after being sentenced in her tiny community of Easterville, 500 kilometres north of Winnipeg.

The Crown had requested 18 months in jail, while Skinner suggested a conditional sentence.

An agreed statement of facts submitted in court described Chartier as a lonely recluse with a Grade 6 education, who sent thousands of texts, emails, tweets and Facebook messages to create a complicated web of lies.

A publication ban prevents naming the athlete and other victims.

Lawyer John Skinner says both his client and her ailing mother are disappointed by the jail sentence.

“She’s obviously very upset and devastated,” Skinner said Wednesday. “She was the sole caregiver to her mother, who has a serious medical condition … I’m not sure what arrangements are being made now for her mom, but something must be done.”