See a photo album of Justin Trudeau, the baby born to Syrian refugees

A Syrian refugee family has given the Prime Minister's name to their newborn: meet Justin Trudeau. And yes, that's his first name. 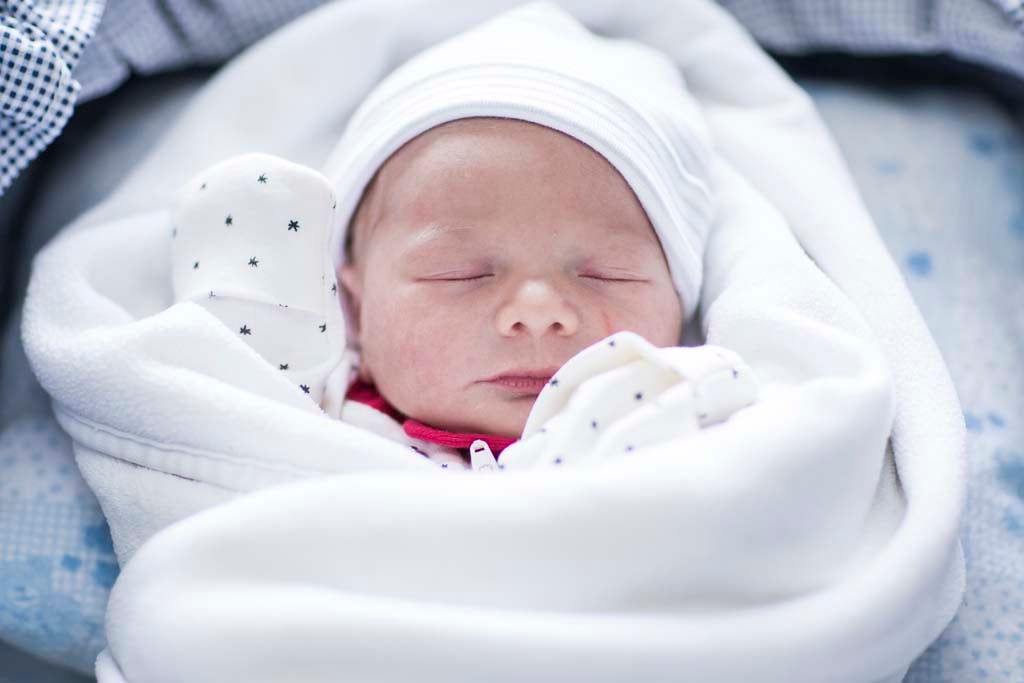 At the Rockyview General Hospital in Calgary, around 6 pm on Thursday, May 4, a mother named Afraa Bilan gave birth to her own Justin Trudeau.

The 22-year-old mother and her husband, Muhammad Bilan, 29, are refugees from Damascus who arrived in Canada last February. Out of gratitude to the Prime Minister for accepting them into the country, they gave their baby the first name Justin Trudeau—the space is part of his first name—with a middle name Adam, and a last name Bilan. “We liked to put Justin Trudeau as a first name,” says Afraa, “because we love this person because, you know, he brought all the refugees to Canada, and we appreciate him.”

Baby Justin Trudeau has two older siblings, Naya and Nael, aged four and two. “We hope [he will] get a nice chance to meet Justin Trudeau,” says Afraa, and “also [have] a good life in Canada.” 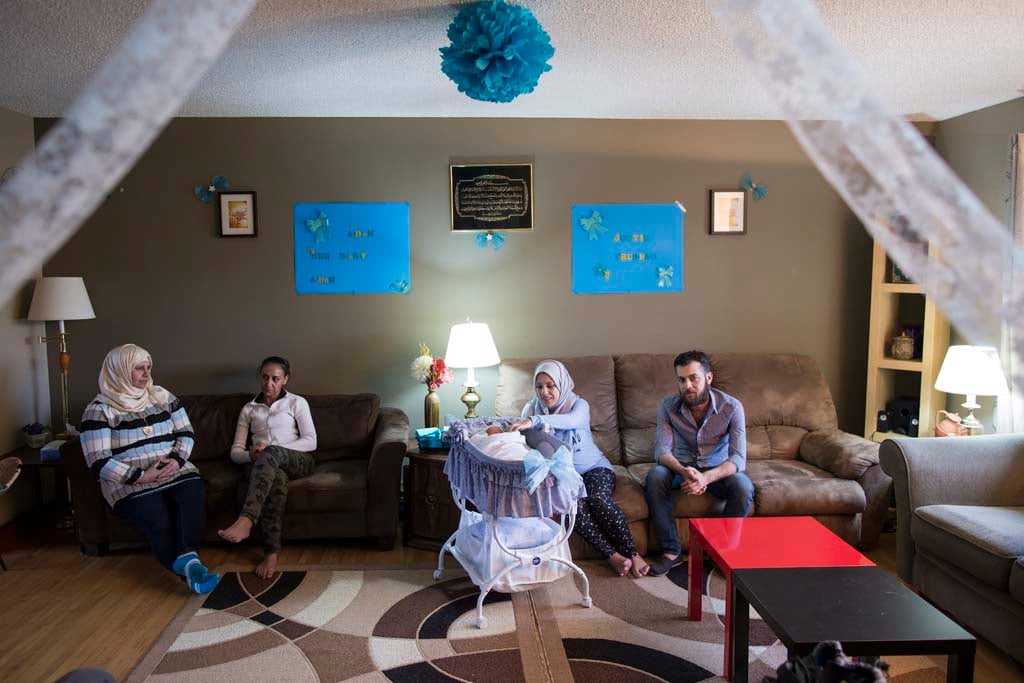