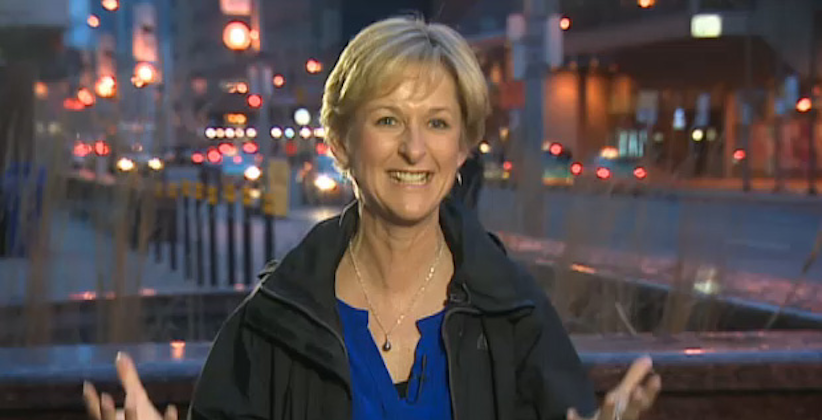 OTTAWA — A familiar face to many viewers of the national weather forecast is planning to test the winds of federal politics.

Claire Martin, former meteorologist with CBC-TV’s “The National,” plans to announce Wednesday she will seek the Green party nomination in the riding of North Vancouver.

Conservative Andrew Saxton won the riding handily in the 2011 election, taking almost half of the votes.

By contrast, Saxton’s Green party rival received just over five per cent of the ballots.

She is to appear at a news conference in the riding Wednesday with party leader Elizabeth May.