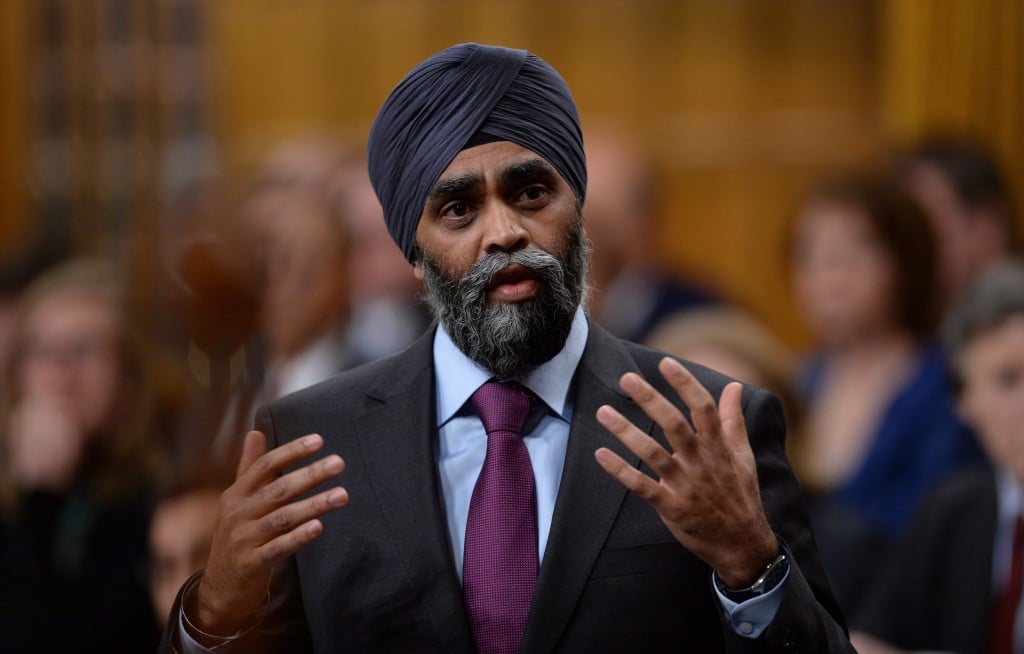 OTTAWA — The federal auditor general is urging the Department of National Defence to clean up its recruiting system as well as the way it maintains and supports critical hardware, such as planes, ships and armoured vehicles.

Michael Ferguson says failing to do so will hamstring Canada’s military over the long term, leaving it hard pressed to meet the country’s needs both here and abroad.

In his latest series of reports, the federal watchdog paints a picture of a recruiting system simultaneously rife with red tape and cut to the bone by the previous Conservative government.

The result is a shrinking number of military personnel as more people have left the Canadian Forces than joined up in recent years, which has put additional strain on those remaining in uniform.

The auditor general says defence officials have also consistently underestimated the cost of maintaining military equipment, and signed bad maintenance and support contracts with outside companies.

That poor planning has cost hundreds of millions of dollars in wasted taxpayer dollars, made equipment less available for training and operations, and hurt National Defence’s long-term financial flexibility.

Ferguson says there is a growing gap — about $1 billion over the next 10 years — between the department’s funding and how much it will need to maintain its planes, ships and other equipment.

That will have a further impact on the availability and readiness of hardware for training and missions.

In response to the latest findings, National Defence says it is examining ways to streamline the recruiting system and add more resources to make up for the 180 recruiting staff and 13 recruiting centres closed since 2008.

The department is also in the midst of changing the way it estimates long-term support and maintenance costs for equipment, which Ferguson acknowledges in his report.

But the auditor general also notes that previous audits raised many of the same concerns with recruiting and equipment maintenance and support, and the department made only limited progress on both fronts.

Ferguson says the fixing the recruiting system will actually help with equipment maintenance because one of the problems has been a lack of personnel.