OTTAWA – The federal department in charge of retirement benefits has quietly been reviewing its protocols amid concerns that military spouses were wrongfully being rejected for old age security payments.

That review has been ongoing since at least June after reports emerged of at least one military spouse being asked for myriad documentation, including mortgage payments and high school graduation records, to prove her eligibility for the OAS.

Her husband, a veteran, was reportedly easily approved for the pension payments.

Speaking points and background material provided to then-employment minister Pierre Poilievre in early June suggest the department should have approved the woman’s application for OAS and that other military spouses applying for benefits should seamlessly receive them as well.

The department doesn’t know how widespread the issue is — Service Canada doesn’t track specific information on military spouses — but only about one in 10 OAS applicants doesn’t receive a pension payment in the first month of entitlement.

A person has to have resided in Canada for a prescribed number of years before they qualify for payments.

Federal rules say that a person qualifying for old age security must have lived in Canada for at least 10 years if they never lived abroad. That number goes up to 20 years if that person has lived and worked overseas after turning 18.

In certain cases, that time outside the country can be considered as time at home in Canada. Among those cases are military members and spouses who are deployed abroad.

“Spouses who accompany military personnel may also be deemed a resident of Canada for the period of their absence,” said government spokeswoman Amelie Caron. “These periods count toward both eligibility and the amount of the OAS pension.”

Still, the department said, military spouses have to prove their eligibility by providing proper documentation, which can include passport stamps, customs declarations, airline or train tickets, or a letter from an employer attesting to the employment abroad.

The note to Poilievre said the department had to confirm a person’s absence was for one of the special cases outlined in federal regulations, to determine whether they could receive payments and how much they were entitled to each month. 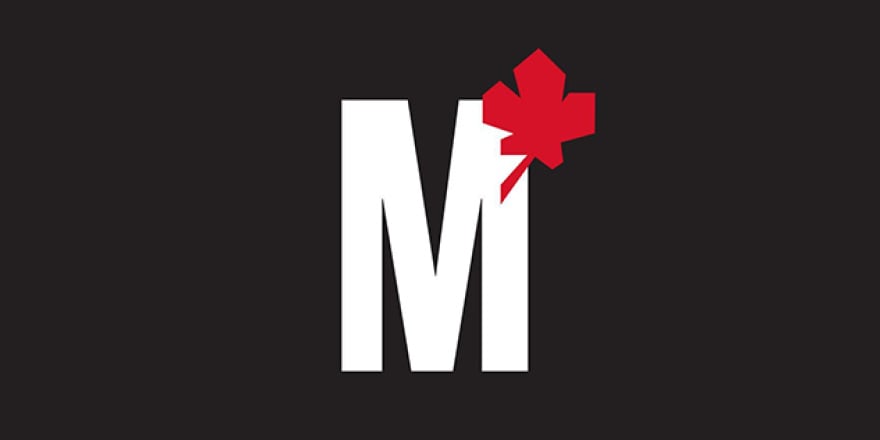 Caron said the department is still reviewing existing procedures for applying for old age security to make sure they “remain responsive to the needs of Canadians.”