Most dangerous places in Canada: How the ranking works

While the national crime rate has increased, it remains near historic lows. Unfortunately that can’t be said for all parts of the country. 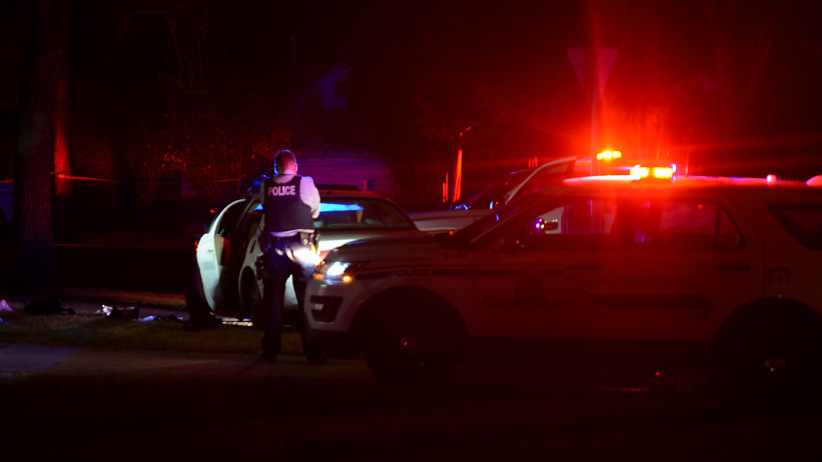 Let’s start with the good news. Over the past decade the crime rate in Canada has plummeted by 25 per cent. Since 1998, the earliest data available, crime has been cut by a third. In 2016 the crime rate across the country sat at 5,904 incidents per 100,000 people—that’s the second lowest rate recorded by Statistics Canada.

Now for the bad. The severity of the crimes committed in Canada is on the rise. Although the crime severity index, the measure of all police-reported crime that takes into consideration both the volume and the seriousness of the crime, touched a low of 66 in 2013, it has been creeping higher ever since.

Explore: See the full crime rankings and how your city compares

The index currently sits at 70, which means crime severity is down 30 basis points since 2006, the year Statistics Canada set as its benchmark. When discussing crime any value above zero is nothing to celebrate, but in an historical context the current CSI value is at least respectable.

Sadly, the same can’t be said for all parts of the country. Take North Battleford, Sask., which has the worst crime record among Canada’s  cities and municipal police districts that we looked at this year in two of the three major crime categories: violent, non-violent and overall. (North Battleford was second behind Thomson, Man., for violent crime).

The crime rate in this industrial and agricultural community is four times higher than the rest of the country. That alone isn’t alarming. Smaller communities tend to be more susceptible to inflated crime rates, with one or two incidents getting magnified when they are recast for a population of 100,000. For this reason, Maclean’s ranks cities based on the crime severity index. While the crime rate in North Battleford is sky high, it’s the severity of the crimes that’s truly alarming.

In 2016 this city of 14,000 logged 25 firearm violations, including pointing and discharging of a weapon, 248 impaired driving volitions and 1,192 acts of disturbing the peace. Firearm violations alone accounted for more than 10 per cent of all such crimes in the province that year.

READ: North Battleford, Canada’s most dangerous place, is fighting for its future

North Battleford takes over the dubious title of most dangerous city in Canada from Grande Prairie, Alta., which held on to this spot for the past two years. Part of this change reflects a new approach Maclean’s took for this year’s crime ranking—in previous years we zeroed in on the top 100 largest cities in Canada. This year Maclean’s expanded the number of places in the report to include smaller communities, some with population centres as small as 10,000. However Grande Prairie, which sits at 20th overall now, would still have seen its ranking improve even without the change in methodology—amongst the top 100 cities, Red Deer, Alta. has the worst crime severity index, at 206, compared to Grande Prairie’s 150, putting it in fourth place.

Data source/methodology: The report ranks communities according to the Crime Severity Index, which is a Statistics Canada measure of all police-reported crime collected through the Uniform Crime Reporting Survey that takes into consideration both the volume and the seriousness of the crime. The index uses 2006 as its benchmark. The 2016 data is the most current available and was released July 24, 2017. Maclean’s collects the annual crime data for police services categorized as municipal by StatsCan and having populations of at least 10,000 people. Some police forces may cover larger areas then their name suggests, and populations for each police force were provided on request by StatsCan.  Locations without a crime severity index were not included. Nor were communities with no provided population numbers included. For the crimes of assault and sexual assaults, assault level 1 and sexual assault level 1 were used.