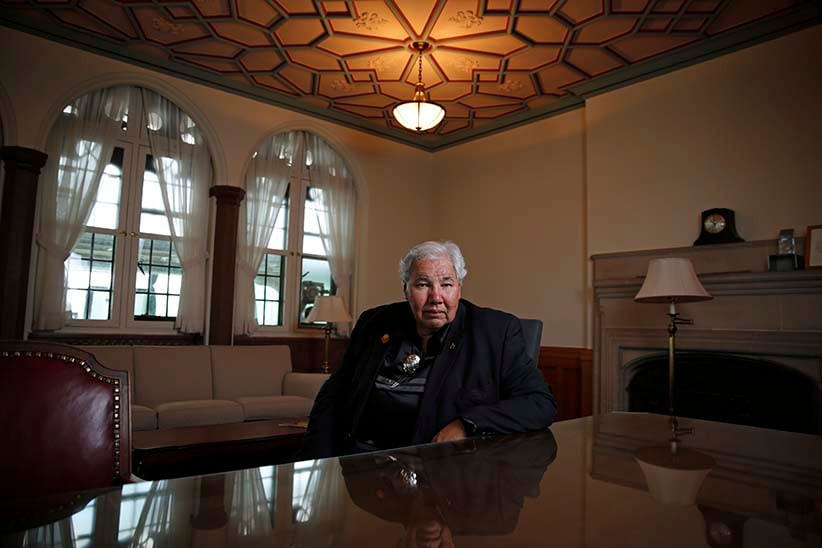 Sen. Murray Sinclair, former chairman of the Truth and Reconciliation Commission, and Perry Bellegarde, national chief of the Assembly of First Nations, tell The Canadian Press an indigenous appointment to the top court is long overdue and should be the government’s top priority.

Prime Minister Justin Trudeau announced in August that an advisory board would review suitable candidates who are jurists of the highest calibre, functionally bilingual and representative of Canada’s diversity.

Bellegarde says many indigenous people speak their own languages, noting the ability to speak both French and English should not stand in the way of appointing an indigenous person to the high court for the first time.

Sinclair says the judges in office today were not required to be bilingual at the time of their appointments.