Our expert negotiators have three sessions to hammer out a new NAFTA on five major issues. Will looking to the future harm talks in the present? 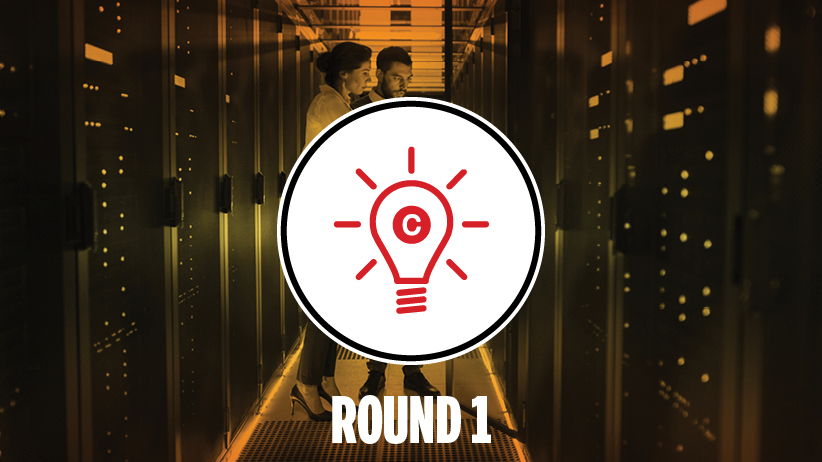 To that end, we asked our representatives to focus on five high-friction areas: the auto sector, agriculture, dairy and supply management, dispute-resolution mechanisms and a proposed “sunset clause” at which point the parties must renew the deal or end it. But they face no restriction. They are free to introduce other issues if they believe it could lead to an agreement. Read all the negotiations on the topics specifically, or the transcript in full, here.

In this round of negotiations, the delegations only had the time to establish their initial opening positions on a intellectual property and data, a topic that the current NAFTA does not cover, and would be essential for a modern deal.

The issues were mostly existential, which appeared to bode poorly for future discussions: Canada preferred that because of the evolving nature of IP and data issues, the topic should be not included in a new version of NAFTA.

We dealt with this in the TPP. Canada can’t go beyond the TPP, and would not want to see this opened up. If it were opened up, we would want to see less on the table, not more.

However, America felt this was a priority focus for them during the Trans-Pacific Partnership talks, and said that they’d be happy to talk to Canada about something in line with what was on the table during those negotiations. Mexico, too, preferred to put it on the table.

We acknowledge that we went a long way in our TPP discussions. … And we are certainly willing to discuss the topic. We believe that e-commerce is important and should be part of our discussions. But we would like to hear what the proposals are, and we can add to them. With the U.S. having backed away from TPP, I think that it’s now fair game to have a more broad and in-depth discussion about many of the issues that we had agreed to there.