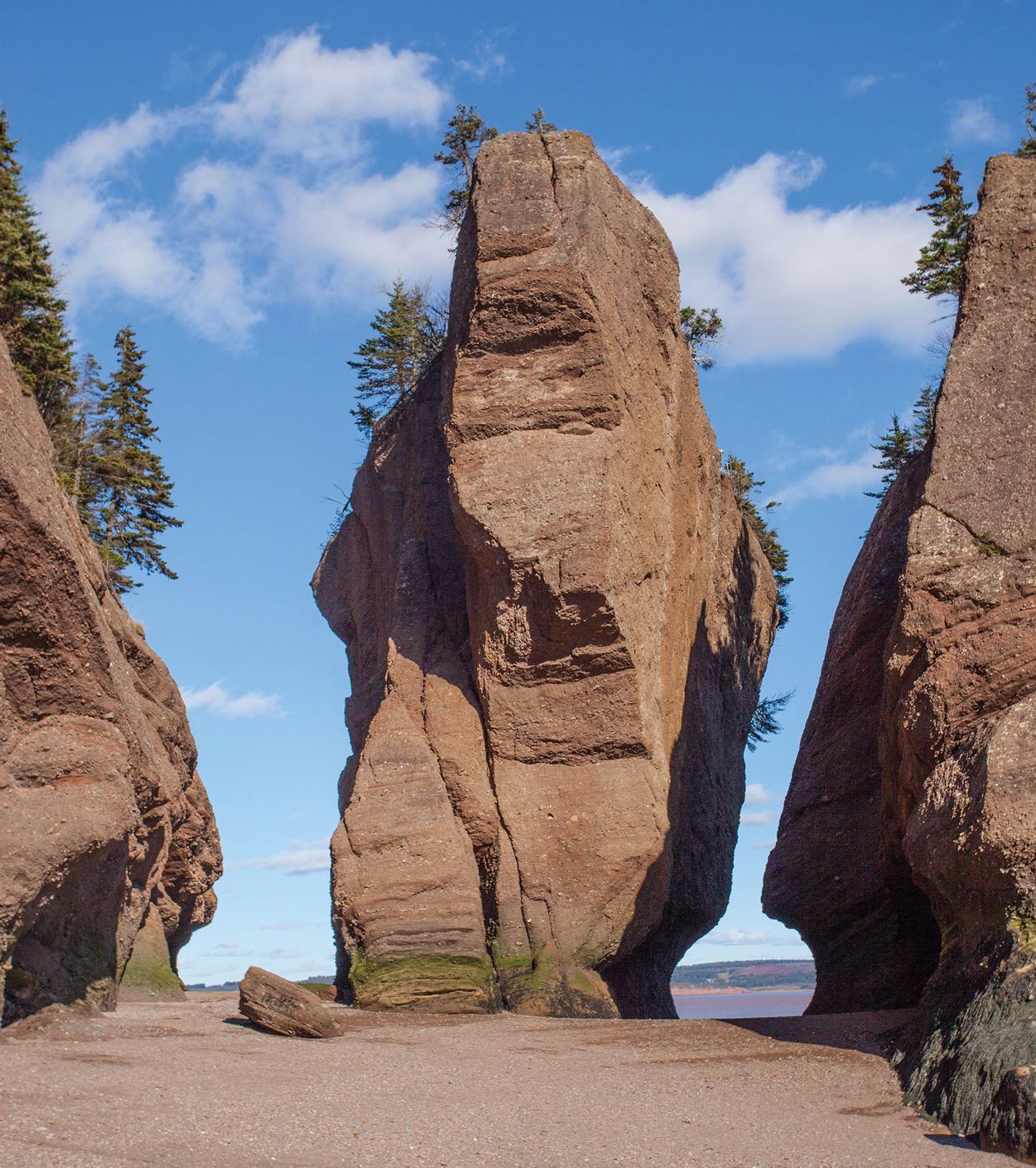 The flowerpot rock known as Elephant Rock formation is shown before its collapse, in Hopewell Cape, N.B. (Kevin Snair, CP) 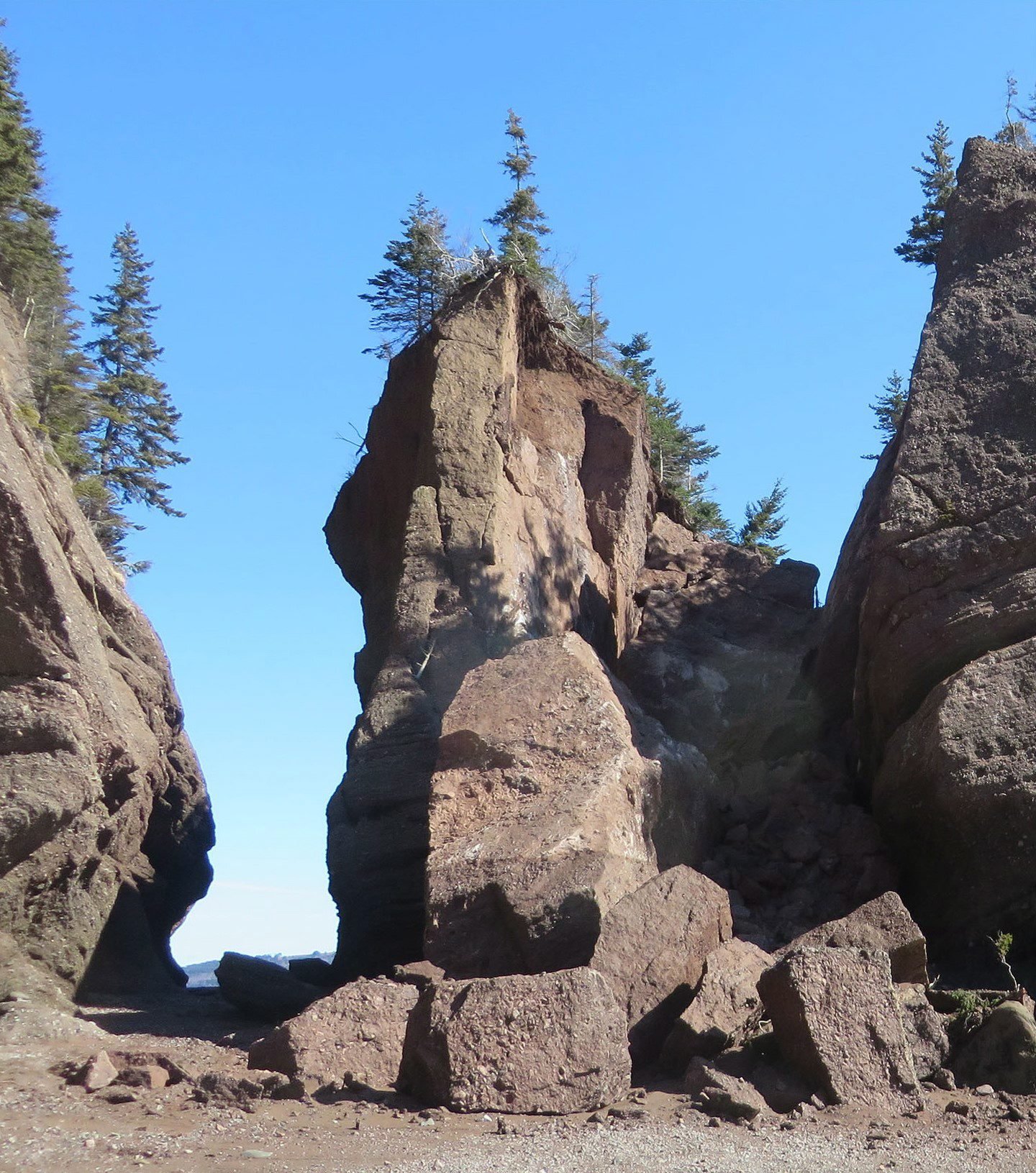 The flowerpot rock after its collapse. (Kevin Snair, CP)

Kevin Snair says a large section of the flowerpot rock known as “the Elephant” caved in at Hopewell Rocks provincial park yesterday morning.

The rock is one of 17 such formations on the Hopewell Rocks shoreline and is best known for its depiction on New Brunswick’s Medicare card.

Snair — the park’s supervisor of interpretive services — says when the snow melts, water flows into cracks in the rocks, then freezes again when temperatures drop at night.

That weakens the stone.

Snair says the park sees more rock falls in the spring than any other time of year.