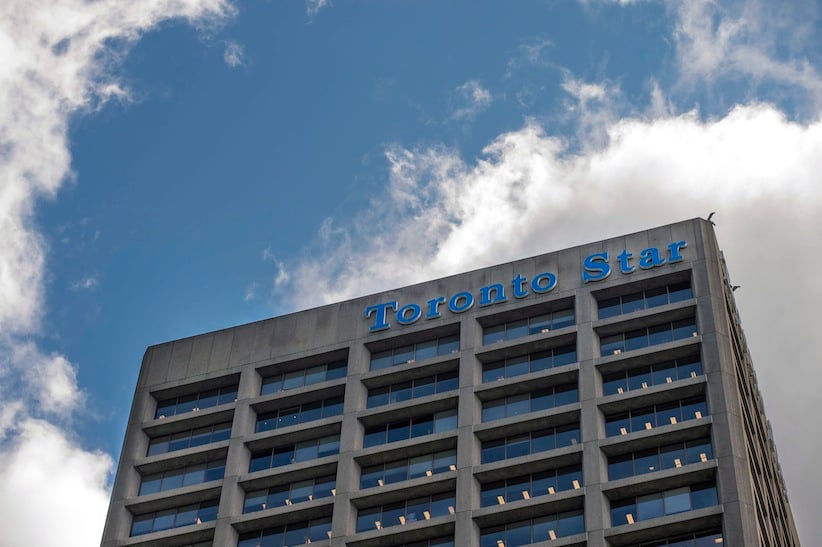 Irene Gentle, the paper’s city editor, was named to the post today by editor-in-chief Michael Cooke.

The announcement comes in the midst of a personnel crisis at Canada’s biggest newspaper. The union representing the newsroom has asked the Star to appoint an outside investigator to conduct an inquiry into events surrounding the death of a reporter.

A memo from Steve Gjorkes on behalf of Unifor’s Star unit on Tuesday said it wants “the third-party investigator’s mandate to include workplace health and safety and harassment issues, along with company policies and practices.”

“For transparency’s sake, we are calling for a third-party investigation into a newsroom tragedy,” reads the memo. “While many of us continue to grieve the death of our colleague Raveena Aulakh, your union has listened to newsroom members and has formally asked the Toronto Star to appoint an outside investigator to conduct an inquiry into the events surrounding the tragedy.”‘

A Toronto Star article published online Tuesday night from public editor Kathy English said Aulakh had taken her own life. Aulakh, 42, covered the environment and was part of a National Newspaper Award winning Star project that was published in 2013.

English said senior management at the Star said they “conducted a thorough internal investigation” after allegations were made in emails from Aulakh that were sent to several people in the newsroom before she died.

English reported that the emails said Aulakh and Jon Filson, who spearheaded the paper’s StarTouch tablet project, had been in a relationship that had ended recently and that a “clearly heartbroken” Aulakh made allegations about a relationship between Filson and Davenport, his boss.

Efforts to reach both Davenport and Filson for comment have been unsuccessful.

“Action has been taken …,” reported English. “Filson and Davenport have lost their jobs in the newsroom.”

Davenport has transferred to a different role and will remain an employee of parent company Torstar Corp, the company has said. Last week, spokesman Bob Hepburn said Filson had left the organization.

In the Star article Tuesday, Torstar chairman John Honderich is quoted as saying that the newspaper is open to suggestions about policies.

“We have conducted a serious investigation at the highest levels; two senior managers have lost their jobs in the newsroom and policies are under review. We are open to any suggestions about policies moving forward and are ready to listen to anyone who wants to come forward with concerns.”