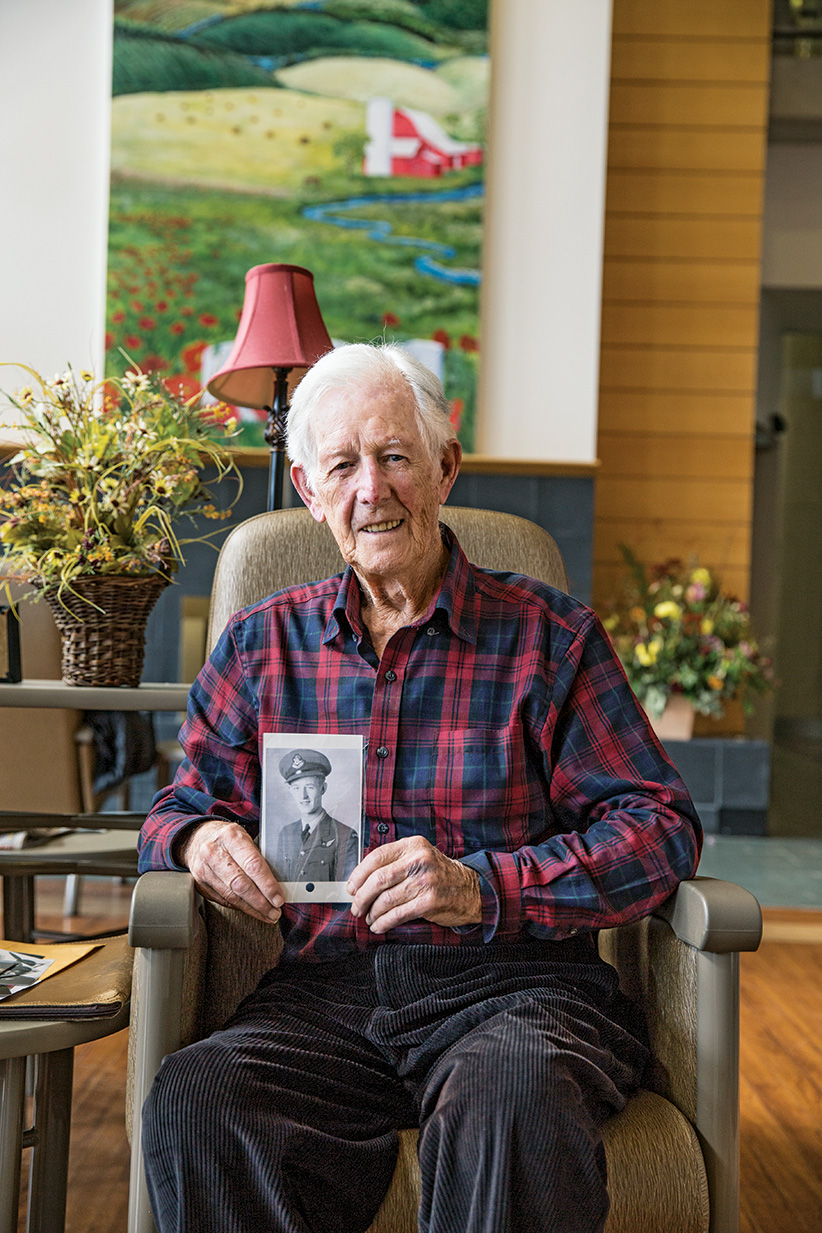 Half a century before Elton McDonald, Albert Wallace, a Canadian flight lieutenant, was part of a group of British and Commonwealth prisoners in a German war camp who dug three escape tunnels as part of the Great Escape. Captured in May 1943, Wallace had lived in the cell where one of the tunnels began. Now 95, he recalls the tunnelling process first-hand.

Q: Can you describe life in that cell?

A: There were six of us, double bunked. I never knew for the first three weeks that there was a tunnel being dug. They called the tunnels Tom, Dick and Harry, and the room I was in was Tunnel Harry. Big X was the guy in charge. The entrance was under the stove.

Since they were digging through sand, they needed wood to keep it from caving in. All that wood came from our bunks. There were so few bed slats left by the end, a lot of fellows had to use pyjama strings to support their mattresses. The beds became uncomfortable, very definitely.

The men digging were passing out from lack of air. That’s a big problem, so they built a pump. They built quite a nice tunnel, you know. It was all quite interesting.

Q: What was your contribution?

A: I was a penguin, just a few times. A penguin carried sandbags down his pant legs, with a pyjama string running from the sandbag up the shirt and around the shoulder. We had to be very careful where we dispensed the sand. It was bright yellow, so it would stand out against the earth. We had a small garden outside, and another guy would dig a small hole, then I would stand over it and let the sand out.

Q: Did you hope to escape yourself?

A: Escaping was hopeless. I spoke only English, and there were identity checkpoints everywhere. Around the camp, there were sound detectors and a 12-foot-high double-barbed-wire fence. We called the guards ferrets, and if you were caught with contraband, the ferrets would chuck you in a cell on bread and water.

Q: What do you remember about the escape?

A: I was lying in bed, and I don’t think I had slept. Something was going to happen. I heard a single bullet at five in the morning. One of the German ferrets had gone to have a whiz in the forest and almost fell into the tunnel hole. Oh, they were furious. They hunted for the 76 men who escaped, 50 of whom were shot—murdered actually; got a bullet in the back of the head.

Q: What’s something most people don’t know about the Great Escape?

A: All the Germans gave us was soup, hot water, some cheese and bloodwurst, so while these guys were tunnelling, that’s pretty much all they ate. The cheese was so awful. The bloodwurst was just congealed blood. I never ate it. And I didn’t eat a single piece of fruit in two years.