In the news, Jan. 7: Home sales, watchdog fears, and a speech from Stephen Poloz 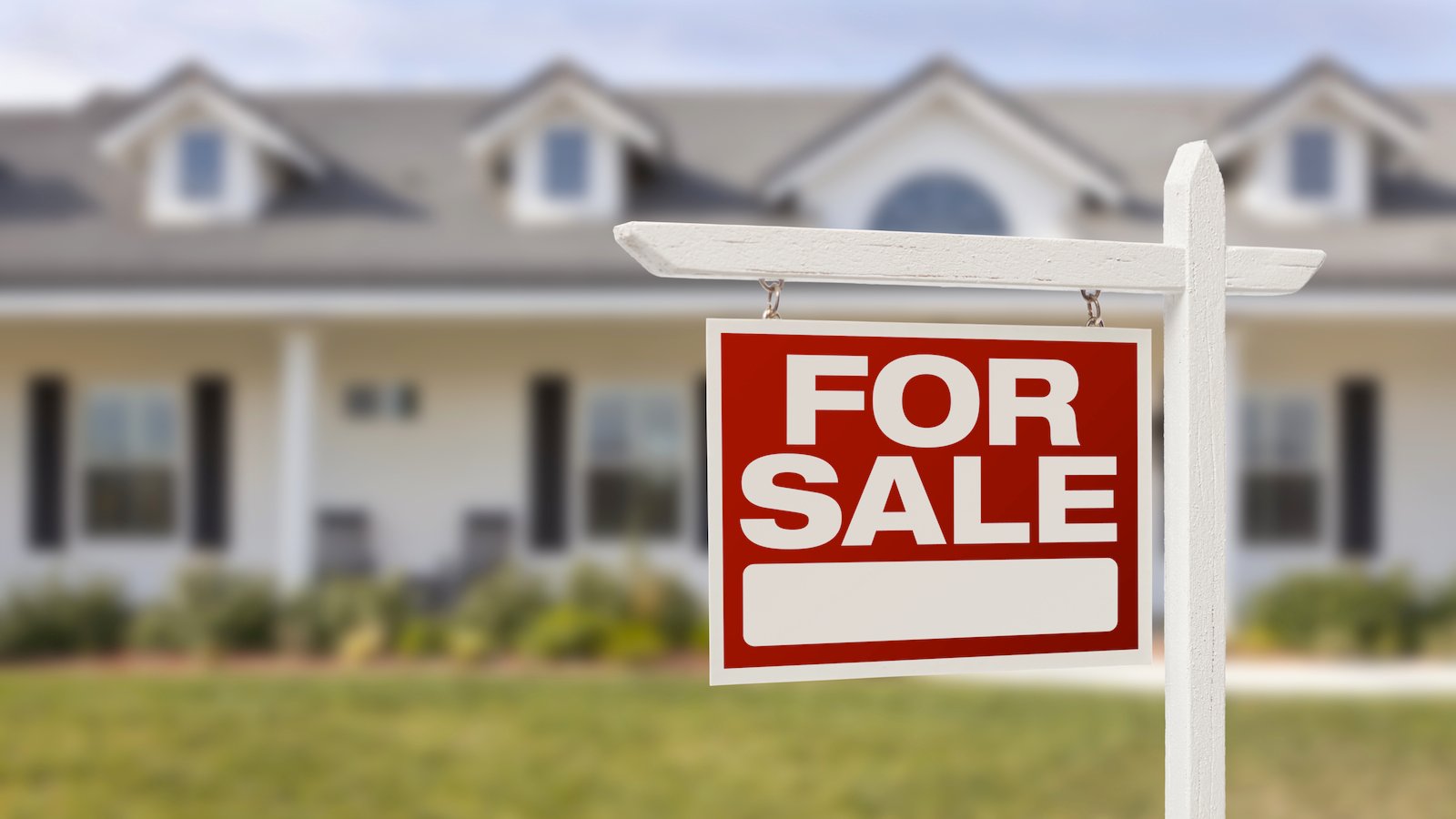 The Crown is to make its closing arguments today at the murder trial of a Toronto police officer who shot and killed a teen on an empty streetcar. Const. James Forcillo has pleaded not guilty to second-degree murder and attempted murder in the shooting of 18-year-old Sammy Yatim, whose death triggered outrage across the city two and a half years ago.

A judge is expected to conclude his charge to the jury today at the murder trial of a man accused of killing his teen daughter and leaving her body in a burning suitcase north of Toronto. Everton Biddersingh, 60, has pleaded not guilty to first-degree murder in the death of his 17-year-old daughter, Melonie, in 1994.

FEDS IN NO APPARENT HURRY ON ASSISTED DYING

The Trudeau government appears to be in no hurry to grapple with the explosive issue of doctor-assisted dying, even as it prepares to urge the Supreme Court next week to give it more time to craft a new law on the matter. The new Liberal government rushed last month — during the only week that Parliament has sat since the Oct. 19 election — to pass a motion striking a special joint parliamentary committee on assisted dying.

The federal border agency’s new system for scrutinizing incoming air passengers could open the door to profiling based on race or other personal factors, warns Canada’s privacy czar. Privacy Commissioner Daniel Therrien is pressing the Canada Border Services Agency to explain the program’s rationale and build in safeguards to protect civil liberties.

Statistics Canada will release the national tourism indicators for the third quarter.