Nine stories in the news today:

Opponents and supporters of the Trans Mountain pipeline expansion say a regulatory green light doesn’t mean smooth sailing for the project that still must be approved by the federal cabinet. Observers point out cabinet’s decision will be influenced by a newly required assessment of upstream greenhouse gases emitted as oil is produced before it gets to the pipeline.

Fire crews held a wildfire away from oilsands facilities and communities in northern Alberta on Thursday as flames spread into Saskatchewan. The blaze, dubbed “the beast” by firefighters after it entered Fort McMurray two weeks ago, has grown to about 5,000 square kilometres in size, with nearly eight square kilometres stretching into Saskatchewan. No communities faced an immediate threat.

An organization representing many rank-and-file RCMP members is alleging officers deployed to the wildfires in Fort McMurray, Alta., were not provided with adequate masks to protect them from toxic fumes. The Mounted Police Professional Association of Canada says at least one member complained of having to wear a “paper dust mask” while exposed to smoke for five days.

The fate of the government’s controversial assisted death legislation and whether it can pass through Parliament by the Supreme Court’s deadline of June 6 is now very much in question. When pressed on the timeline outside the Commons, Health Minister Jane Philpott would only say she looks forward to discussing the matter with Liberal House leader Dominic LeBlanc and other colleagues.

Canadian grocery stores now have a green light to begin selling fast-growing, genetically modified salmon — the first such species to gain such approval from federal agencies. Health Canada and the Canadian Food Inspection Agency says it has completed a scientific review of AquAdvantage’s salmon and it has passed the final regulatory hurdle for the farmed fish.

The Toronto Raptors turned in a better effort, but it still wasn’t enough against LeBron James and his undefeated Cleveland Cavaliers. James poured in 23 points to power the Cavaliers past Toronto 108-89 to send the Raptors home trailing 2-0 in their Eastern Conference final debut. Game 3 is on Saturday.

Statistics Canada will release the retail trade figures for March and the consumer price index for April.

Officials from MTS and Bell will announce improvements to cell service in Manitoba.

Week in pictures - May 20th 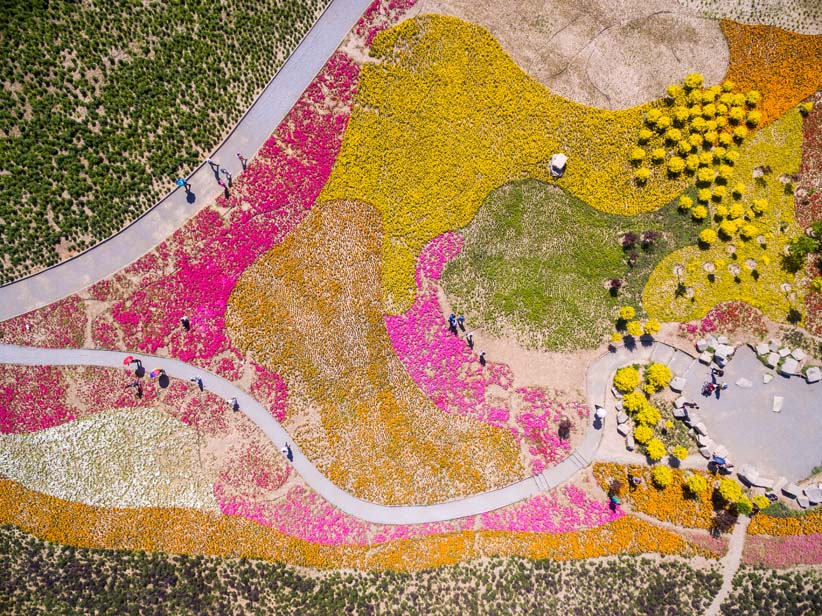 Aerial view of wide area of flowers near Shisanling reservoir in Changping District on May 16, 2016 in Beijing, China.