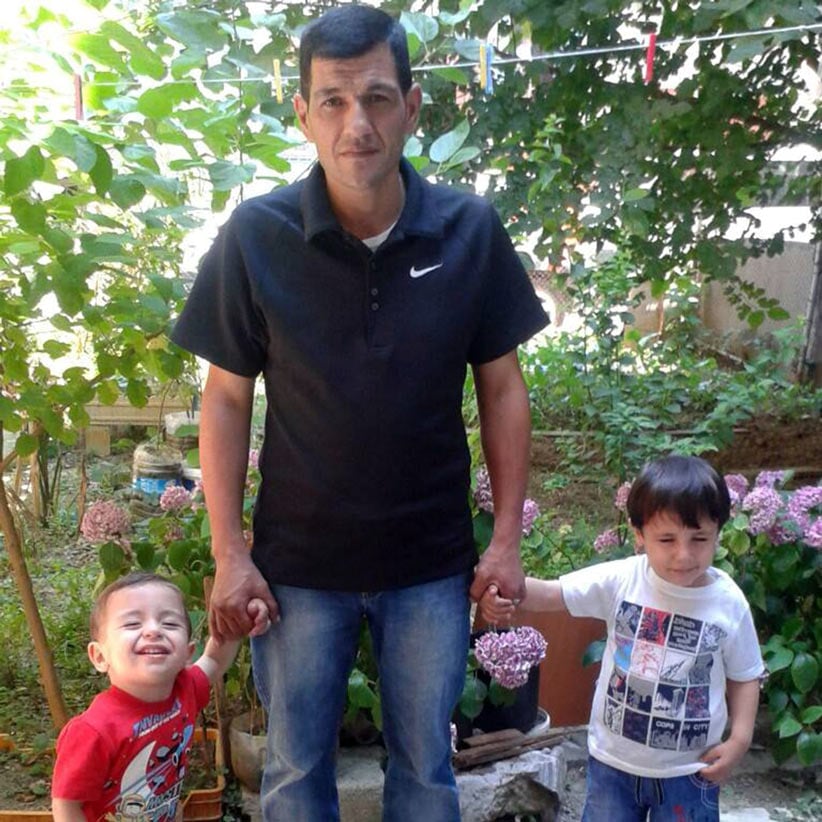 Citizenship and Immigration Canada says it received no refugee application from the father of two drowned Syrian boys who have put a devastating human face to the Syrian refugee crisis.