Andrew Younger, formerly the Nova Scotia Liberal environment minister, failed to show up to testify at a trial for a woman who was accused of assaulting him 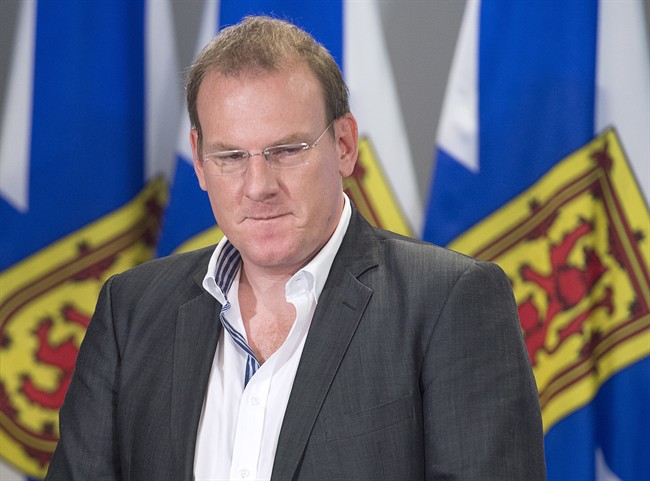 HALIFAX – Nova Scotia Premier Stephen McNeil says Environment Minister Andrew Younger has been relieved of his duties and kicked out of the governing Liberal caucus.

Thursday night’s announcement came after Younger didn’t show up to testify at a trial for a woman who was accused of assaulting him.

Younger says he didn’t appear in court because of a law that states sitting members of the legislature cannot be called to testify in civil and criminal matters without being asked to waive the exemption.

The judge dropped the charge against Tara Gault, who pleaded not guilty to the charge stemming from an alleged assault on or about Oct. 22, 2013, the day the Liberal government took power after the last provincial election.

McNeil says Younger did not give him accurate information about the situation and he wanted to make sure Nova Scotians have not been misled.

He says he has lost confidence in Younger.

“There’s a level of trust, if your employer was asking questions, they would expect you to give forthright (answers),” McNeil told a hastily called Thursday evening news conference.

“Unfortunately that wasn’t the case.”