Sgt. Chris Hrnchiar had posted Facebook comments after the death of Annie Pootoogook 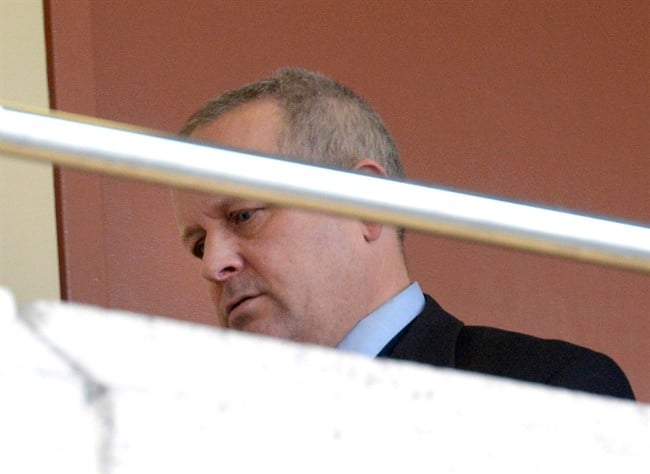 OTTAWA – An Ottawa police officer apologized to his family, the force and the Inuit community on Tuesday after pleading guilty to two Police Services Act charges in connection with online remarks he made about the death of indigenous artist Annie Pootoogook.

Sgt. Chris Hrnchiar — a 30-year veteran who was working as a forensic investigator at the time of the remarks — was charged with two counts of discreditable conduct under the act.

In September, Hrnchiar posted Facebook comments — described during Tuesday’s hearing as “racist” — suggesting Pootoogook’s death ought not to be linked to the phenomenon of missing and murdered indigenous women across Canada.

Pootoogook’s body was found in the Rideau River on Sept. 19 — a death that police did not originally treat as suspicious.

“This has nothing to do with missing or murdered aboriginal women,” Hrnchiar posted. “It’s not a murder case … could be a suicide, accidental, she got drunk and fell in the river and drowned, who knows?”

Hrnchiar, wearing a dark suit, stood and expressed his regret to a room packed with his family, friends and members of the media at the Ottawa police station.

“I’m truly sorry for my actions,” he said.

Tuesday’s proceedings were heard by retired York Region police deputy chief Terence Kelly, who is expected to deliver a sentence on Dec. 7.

Hrnchiar’s defence lawyers and Ottawa police jointly recommended a penalty of a three-month demotion to the rank of first-class constable and cultural sensitivity training.

“He’s realized, all the way throughout, how troubling and damaging the comments have been,” Skof said following the hearing. “Chris has wanted to take responsibility for this. This has had a great impact on himself, his family and his colleagues and he’s recognized that.”

An agreed statement of facts presented Tuesday said Hrnchiar appreciates the embarrassment the comments caused the Ottawa police and that he displayed remorse for his actions.

It also noted he has engaged with the force’s diversity and race relations team to assist with a dialogue with members of the Inuit community.

“It’s frustrating, because obviously he wanted to make this known from the beginning,” Skof said. “As we have a Police Service Act process, he understands the limitations and legalities around making comments prior to today … he made a point of saying it today.”

Ottawa police Chief Charles Bordeleau previously called the comments inappropriate, saying they had racial undertones and didn’t reflect the values of the service.