Oilsands being left in the ground is just a matter of fact, experts say

The furor over an NDP candidate's remarks about leaving Alberta's oilsands in the ground reflects how poorly the issue is understood, say energy experts. 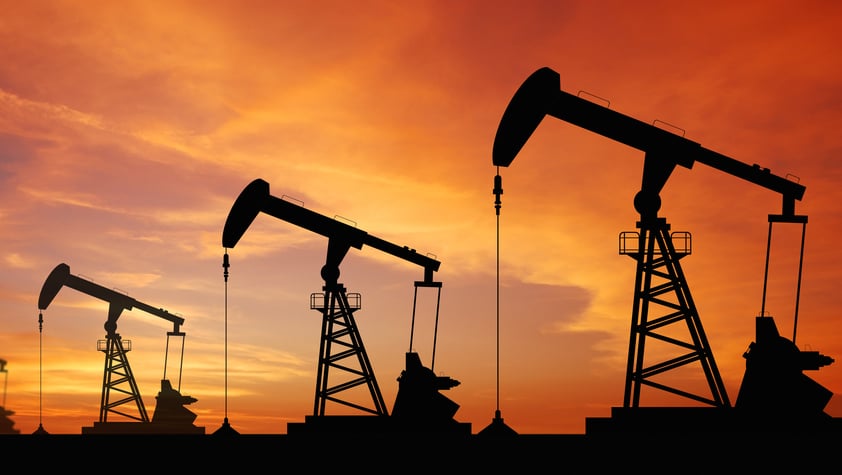 EDMONTON – The furor over a New Democrat candidate’s remarks about leaving Alberta’s oilsands in the ground reflects how poorly the issue is understood, say energy experts.

To many, Toronto Centre candidate Linda McQuaig’s recent statement is just the simple fact of the matter.

“The shock is that anyone would be shocked by this,” said Mark Jaccard, an environmental economist at Simon Fraser University.

Harper has agreed with a G7 goal of up to 70 per cent greenhouse gas cuts by 2050 and a carbon-free economy by the end of the century.

But estimates suggest the oilsands hold about 168 billion barrels. At current production of about two million barrels a day, that’s 230 years worth of emissions.

Jaccard said Harper’s G7 promise automatically shuts in bitumen — unless massive costs are paid by the rest of society.

“Let’s say you kept oilsands frozen at its current output level,” he said. “(That means) you can’t have any coal-fired power generation in Canada. You’ve got to convert about two-thirds of the vehicle stock to plug-in hybrid electrics and any kind of large trucks have to be on biodiesel.”

And the more oilsands production increases, the more carbon has to come out of the rest of the economy.

“You could expand the oilsands a bit if the rest of us went to zero emissions,” he said. “It would be insane, but it would be possible.”

Or the costs of keeping emissions in check could be borne by industry, said Allan Fogwill of the Canadian Energy Research Institute, an independent research group. Greater energy efficiency or techno-fixes such as carbon capture and storage could reduce Canada’s overall carbon footprint and still allow for oilsands expansion.

“We have the technical solutions available to go down any path,” he said. “The limiting factor is how much those solutions cost.”

That limiting factor may be as important as government policy, said Erin Flanagan of the clean energy think-tank Pembina Institute.

She points to research suggesting oil prices are likely to remain below the cost of production for new oilsands projects well into the next decade. By then, markets may have changed permanently.

The Canadian Association of Petroleum Producers declined to comment during the election. A spokesman pointed to 2012 research that suggested burning the entire economic oilsands resource would increase global temperatures by 0.03 C.

McQuaig’s point has been made before.

In 2008, a report from the National Roundtable on the Environment and the Economy — a Harper-appointed body the government later shut down — said “research indicates that the only option to attain deep emission reductions is to reduce industrial output in some sectors, notably oilsands and mining.”

Still, her remarks prompted a political back-and-forth between New Democrats and Conservatives that lasted days.

Time to get real, said Jaccard.

Even Saudi Arabia has begun to acknowledge some of its hydrocarbons will remain undeveloped, he said.

“It’s kind of like we’re in a dialogue in Canada that reminds me of Saudi Arabia 20 years ago.”

Flanagan said governments need to think about mitigating risks in a changing world.

“The level of fanfare around these comments is really troubling. It shows we’re not ready to have that mature conversation.”