On the agenda at meeting of Greg Selinger and Rachel Notley 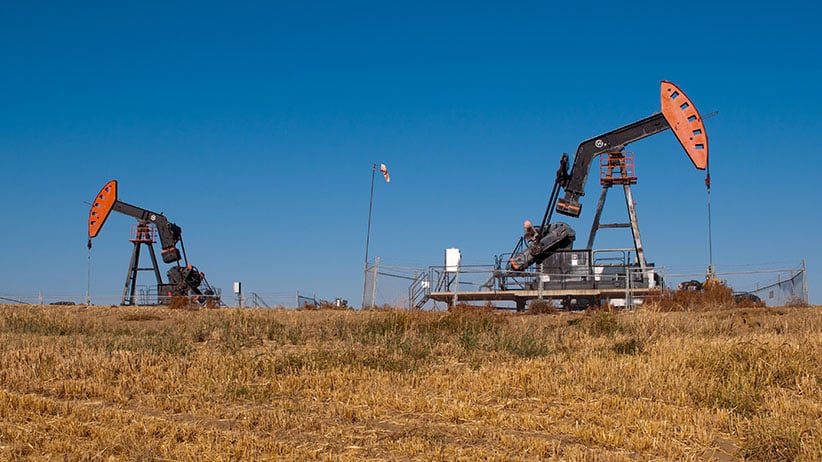 WINNIPEG — Energy is on the table as Western Canada’s two NDP premiers meet today in Winnipeg.

Last month, Selinger promised to cut greenhouse gas emissions by one-third in the next 15 years and bring in a cap-and-trade system for the province’s 20 largest emitters to help meet that goal.

The government promised to create 6,000 green jobs in the next five years, expand its Power Smart program to help people reduce energy use and bring in an environmental bill of rights with an independent watchdog.

In Alberta, Notley last month introduced a sweeping new climate change strategy, including a plan to cap oilsands emissions at 100 megatonnes and charge a $30-a-tonne carbon tax by 2018.

A panel looking into the royalties the province charges the industry is expected to release its findings in the new year.