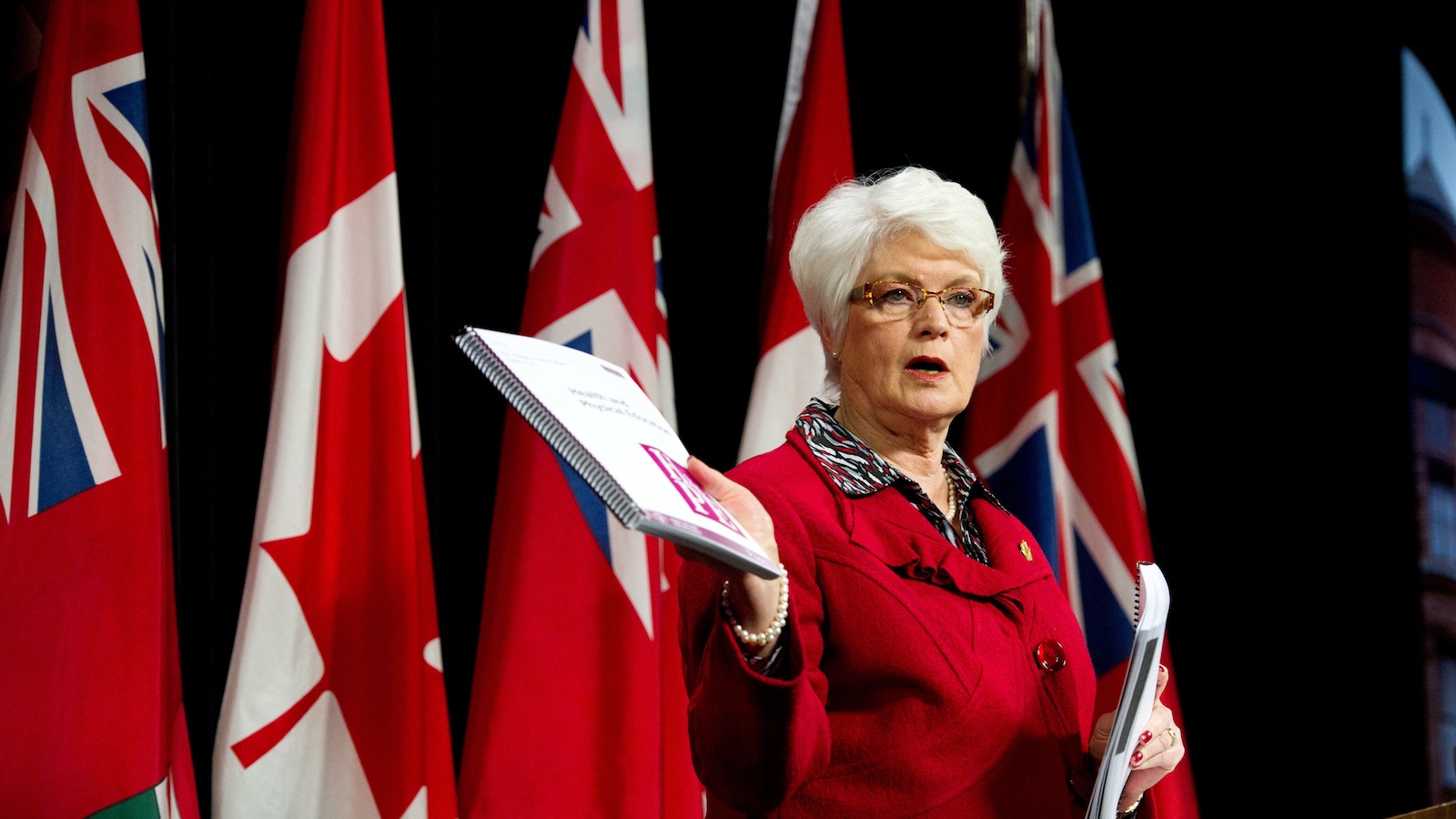 TORONTO — The Ontario Secondary School Teachers’ Federation says a tentative contract agreement has been reached with the provincial government and the Ontario Public School Boards’ Association for teachers at public high schools.

No details were announced, and the union says the agreement must be endorsed by local leaders at a meeting later this week before it is presented to all members for ratification.

“It speaks to the dedication and commitment of everyone involved that collaboration prevailed and a tentative agreement was reached,” she said in a statement.

“We continue to negotiate with all other teachers’ and education workers’ unions at the central table and are committed to bargaining throughout the remaining weeks of the summer in order to reach agreements at all tables.”

Word of the tentative deal comes as unions representing 115,000 teachers across Ontario remain at the bargaining table with school boards, but one union official says they haven’t even started talking about the government’s demand for “net zero” wage increases.

Premier Kathleen Wynne has said the government will not fund any salary increases for civil servants or anyone in the broader public sector — more than one million Ontario workers — until it eliminates an $11.9-billion deficit, which it plans to do by 2017-18.

The unions have warned of co-ordinated job actions if there are no new agreements when classes resume, but none is threatening a full scale strike at this point.

The Elementary Teachers’ Federation of Ontario doesn’t return to bargaining until Sept. 1. ETFO president Sam Hammond is expected to outline details of a work-to-rule campaign today.

The Ontario English Catholic Teachers’ Association is scheduled to return to bargaining today _ the same day its members will begin job action at a high school in Moosonee, which starts classes several weeks earlier than most Ontario schools.